Onalaska man charged, after dog locked in 105-degree car for over an hour 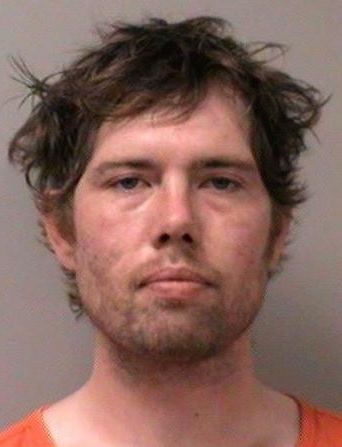 An Onalaska man was arrested last week, after having left a dog in his hot car for, allegedly, over an hour.

Temperatures inside Derrik Fox’s car had reached 105 degrees last Friday afternoon. The high that day was 89.

A security guard at Gundersen Medical Center was concerned for the dog, which seemed lethargic and barely responded when he tapped on the window.

The guard opened an unlocked door to cool off the car, parked on Denton Street, as Fox approached. The 29-year-old swore at the guard for touching his car.

Witnesses said Fox then took the dog out briefly, before forcefully throwing the 3-year-old Pomeranian into the front seat.

Police later found Fox walking the dog, named Princess. Fox wouldn’t listen to officers and was arrested for resisting, along with animal mistreatment and disorderly conduct.

Princess was taken to the Coulee Region Humane Society.

The man’s 60-year-old father, Lane Fox, was also cited for animal mistreatment. Lane Fox, however, told police the whole situation was overblown and that Princess was only in the car for 5-10 minutes.