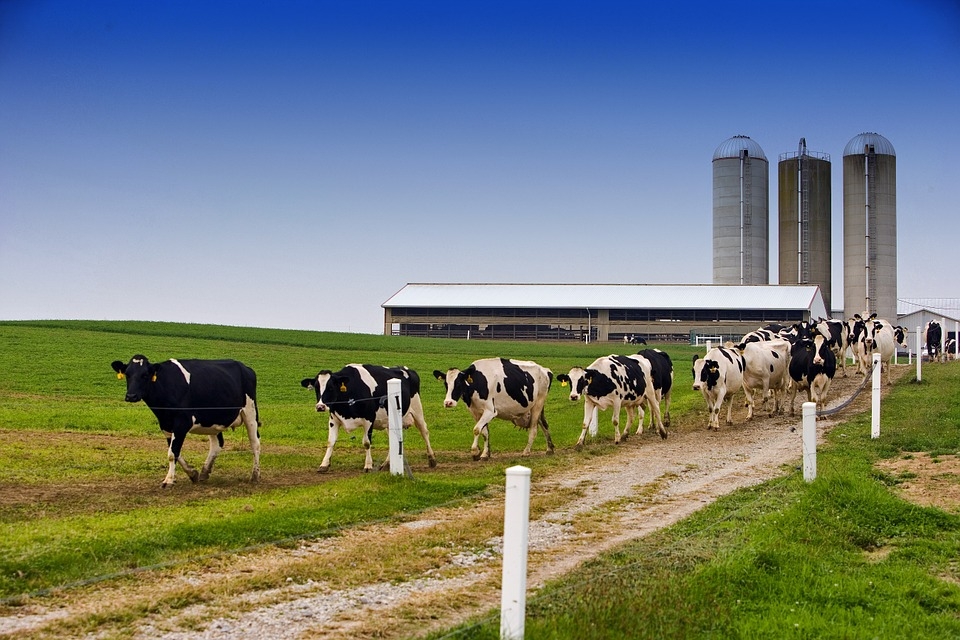 Bob Cropp, professor emeritus at the University of Wisconsin-Madison, told Wisconsin Public Radio that the slowdown in production is good for milk prices.

“Unfortunately, probably this slow decline was due to some farmers exiting the business because milk prices have been pretty terrible for the last three years and going into this year,” Cropp said.

Prices have been low for the last three years because of an abundance of milk on the market.

Some experts believe milk prices may reach $17 per 100 pounds by November, Cropp said. Farmers were receiving less than $14 at the beginning of the year.

There were 5,000 fewer cows in the state compared to last year, according to the USDA report.

“Pastures were not growing until the second week of May this year so farmers didn’t get cows out on good, green pasture. I’ve also been hearing of a lot of reports of farmers’ feed becoming scarce,” Von Ruden said. “To go into the week-long cold stretches that we had, it certainly had an effect on (the animals’) environment and their behavior.”