Wheel tax catches on, but not in La Crosse 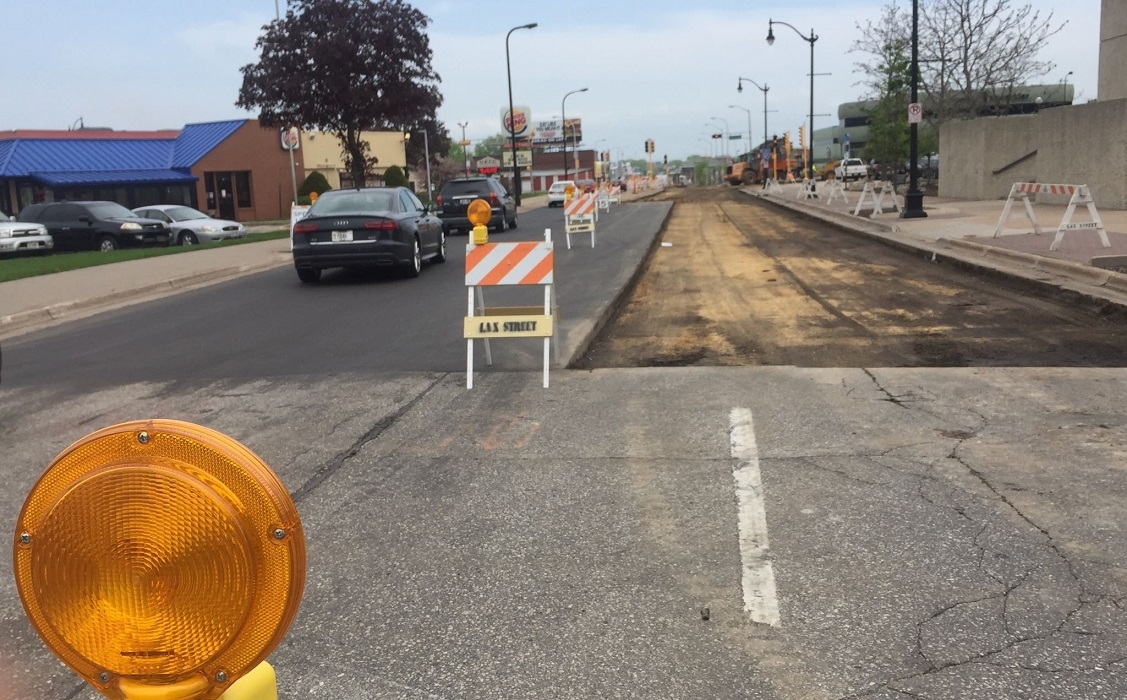 A money-raising idea that proved unpopular in La Crosse County is gaining ground in other parts of Wisconsin.

A study by the Wisconsin Public Policy Forum says more than 20 communities have adopted a so-called ‘wheel tax’ on vehicles since 2011.

The fee has been approved in other locations to make up for shortages in road funding from the state.

“There were a couple board members that wanted to talk (about it) so we held a public hearing,” county administrator Steve O’Malley said, “and there was significant opposition at the public hearing to even talking about it further.

“Part of the opposition was that the dollar amount that it would generate would not be significant enough to be able to solve the problem and the state automatically exempts very heavy vehicles from the fee,” O’Malley said.

Several La Crosse critics dismissed the idea of a $20 per year vehicle tax as another attempted money grab by local government.

“Even the increase — a small increase — in revenue that (Gov. Scott Walker) provided in the last budget, provides us with an addition $60,000 a year in general transportation aid, so it’s barely a drop in the bucket,” O’Malley said.