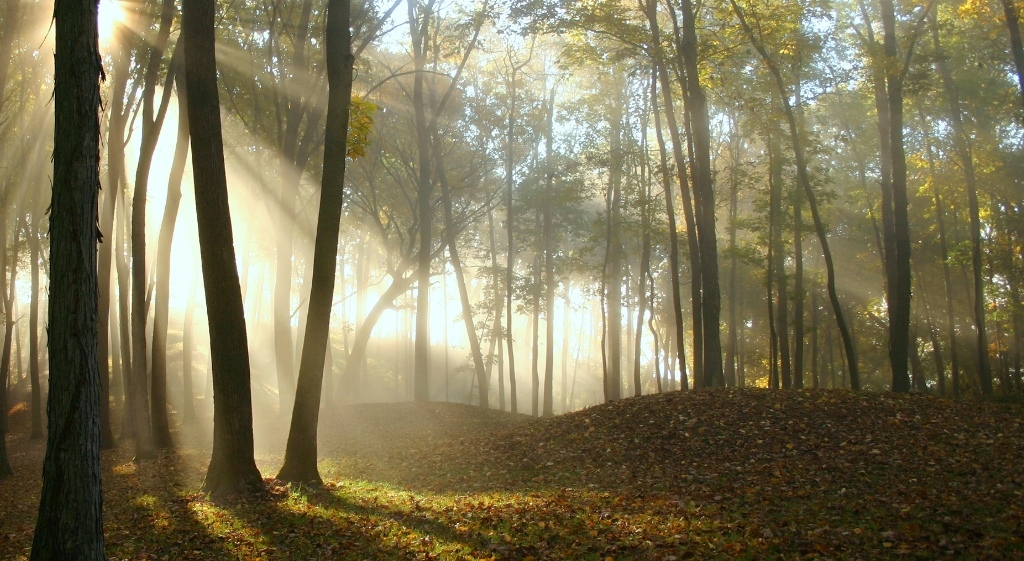 The case revolves around Wingra Redi-Mix’s eight-year effort to excavate effigy mounds within its quarry in Blooming Grove. The mounds are listed in the Wisconsin Historical Society’s burial sites catalog, which means Wingra needs a state permit to disturb them.

Wingra made the request for a permit in 2010 but the historical society denied it. The company asked the state Division of Hearings and Appeals to overrule the society.

The Ho-Chunk Nation joined the dispute and argued against a permit. The DHA refused to grant the permit, saying cultural, tribal or religious interests and the mounds’ historical value outweigh the economic benefits that would come with excavating.

Wingra sued in Dane County in 2014 demanding a permit, arguing there’s no evidence the mounds contain human remains and the Ho-Chunk don’t have a specific interest in the quarry mounds. A judge ordered DHA to reconsider Wingra’s permit application, but the 4th District Court of Appeals reversed him last summer.

The court also found that the Ho-Chunk have an interest in all American Indian burial sites in southern Wisconsin because the entire region was the tribe’s homeland. The tribe considers disturbing the quarry mounds a desecration because the tribe believes disturbing the dead condemns their souls to wander, the court added.

The case presented a challenge for the state Supreme Court’s five-person conservative majority, forcing them to choose between angering a business or the Ho-Chunk, one of Wisconsin’s richest and most powerful tribes. The 3-3 split indicates that at least one member of the conservative majority sided against Wingra. Not listing the justices’ names or votes shields that justice from criticism.

“The court should consistently report the names and votes of the participating justices in the event of a tie vote,” Abrahamson wrote. “Such a practice advances the important goal of transparency in government and is consistent with every other opinion of this court in which the vote of each participating justice is known to the public.”

Republican lawmakers tried to help Wingra in 2015 by introducing a bill that would have allowed the company to excavate the mounds to see if any human remains were present. Assembly Speaker Robin Vos killed the measure in the face of intense Ho-Chunk opposition.

A panel of legislative leaders introduced another bill this year that requires the historical society director to consider whether any physical evidence, historical documentation or oral history of human remains exists before including burial sites in the society’s catalog. Gov. Scott Walker signed the bill in April.