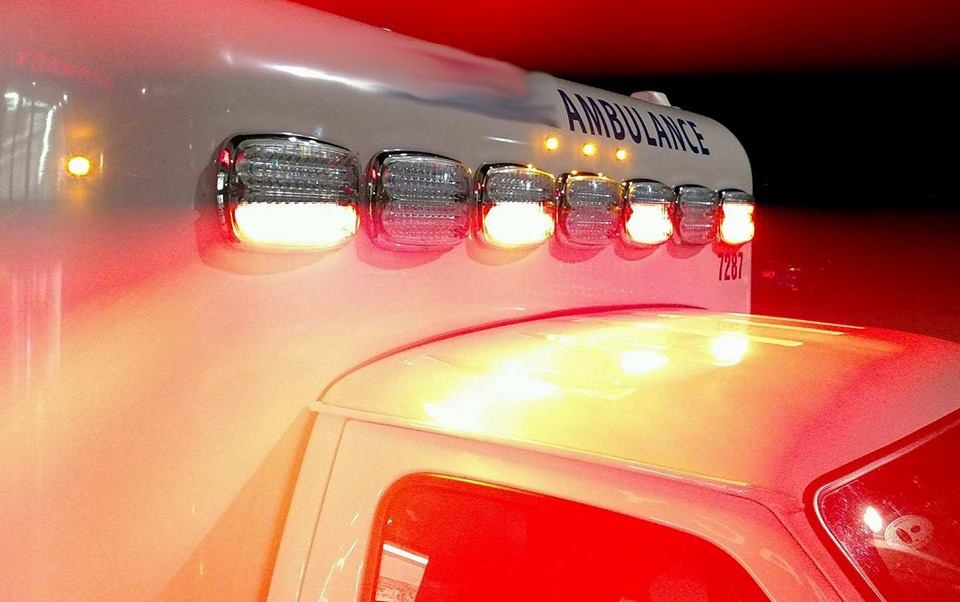 WHITEHALL, Wis. — A bulldozer driver was saved after he crashed into a pond but now the rescue efforts move to the environment.

The accident happened Monday at the Hi-Crush frac-sand mine in Trempealeau County, when rescuers released water from a pond to free the bulldozer driver.

Now, authorities are working to determine the environmental impact after about 10 million gallons of sludge from that pond.

Water, combined with sediment, has made its way into the Trempealeau River, turning it orange. The sludge from the pond was described as incredibly thick.

Now, the DNR is cleaning up the sediment and monitoring the quality of the river and a tributary where the pond water went.

The chief operating officer from the Texas-based company said there was no indication of substances that are harmful to wildlife, humans or the environment.

Some locals, however, are taking their own water samples for testing, as the pond had flooded neighboring fields, driveways and culverts.