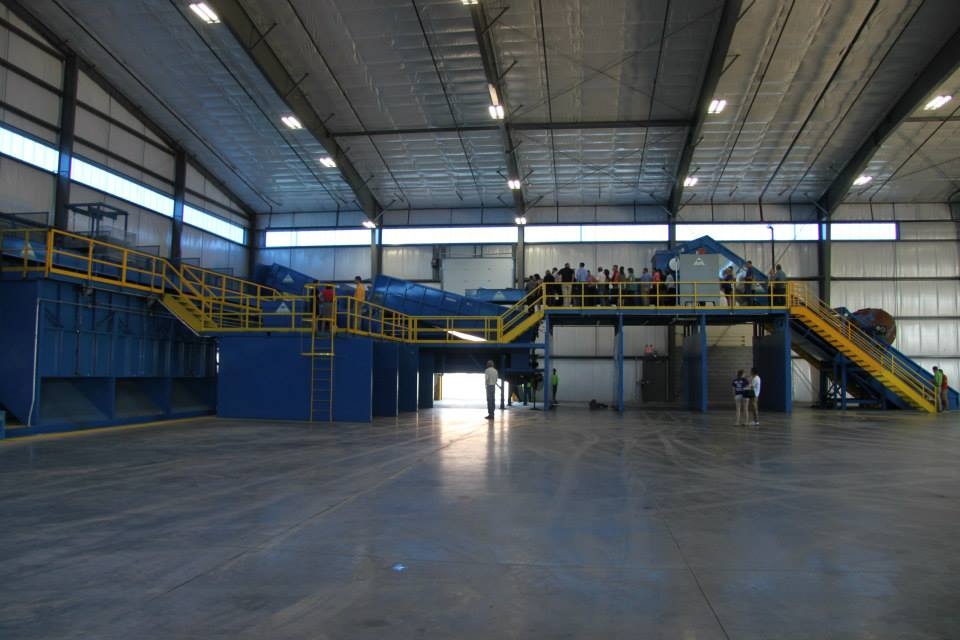 From Green Circle Recycling in La Crosse, Matt Harter says you can help his company meet those standards by keeping unwanted stuff out of your recycling bin — especially plastic bags.

There’s nothing that gums up the works worse, than when someone tosses a plastic bag into the recycling bin, Harter said, adding that it takes his company enormous effort to remove the filmy plastic bags from all the rest of the recycling.

“That’s going to be the No. 1 item, is keep the plastic bags out of the recycling,” Harter said. “Here, in La Crosse County, the garbage is definitely the best place for them because they are used for waste energy over at the Xcel waste energy plant,” Harter said.

Harter says it’s not yet clear how that will impact prices his family’s company gets for the materials they collect curbside in La Crosse and surrounding areas.

Harter also hinted at the need for major upgrades at the family business in order to stay competitive in the recycling world. The Harters have not, as of yet, asked for a rate increase from La Crosse to pay for those upgrades.