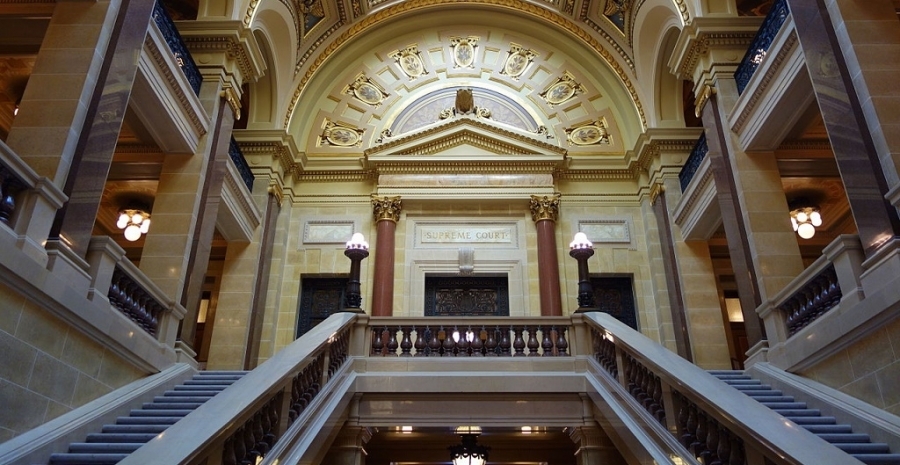 A convicted sex offender in Wisconsin seemed to believe he was off the hook when police learned that he allegedly committed a sexual assault at the age of 9.

Shaun Sanders appealed his conviction to the state Supreme Court, arguing that he couldn’t be punished in court for something that happened before he turned 10.

The high court turned down the now 19-year-old’s appeal.

“In sexual assault cases or homicide, there is no statute of limitations, so those are still possible,” La Crosse County district attorney Tim Gruenke said.

Gruenke added that because the crime wasn’t revealed until Sanders was 19, the courts were still able to try him in adult court.