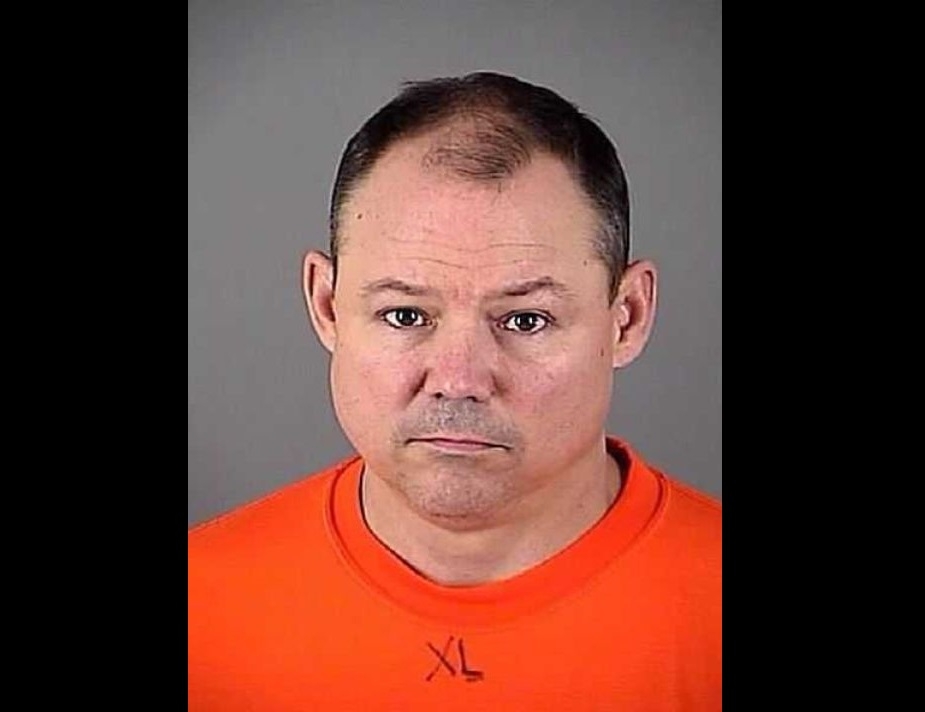 MILWAUKEE (AP) — A Wauwatosa man who knew he was HIV-positive has been sentenced to 15 years in prison for sexually assaulting a 15-year-old boy.

Authorities say he was arrested in August 2017 after the boy’s mother returned to her Brookfield home and the boy ran upstairs from the basement and said a strange man had entered the house and raped him.

Police found Gross walking through a backyard near the house.

Police say an investigation found the boy and Gross had met on a social media site and the boy had invited Gross to his home. Police say Gross acknowledged he was HIV-positive and had not used a condom when he had sex with the boy.