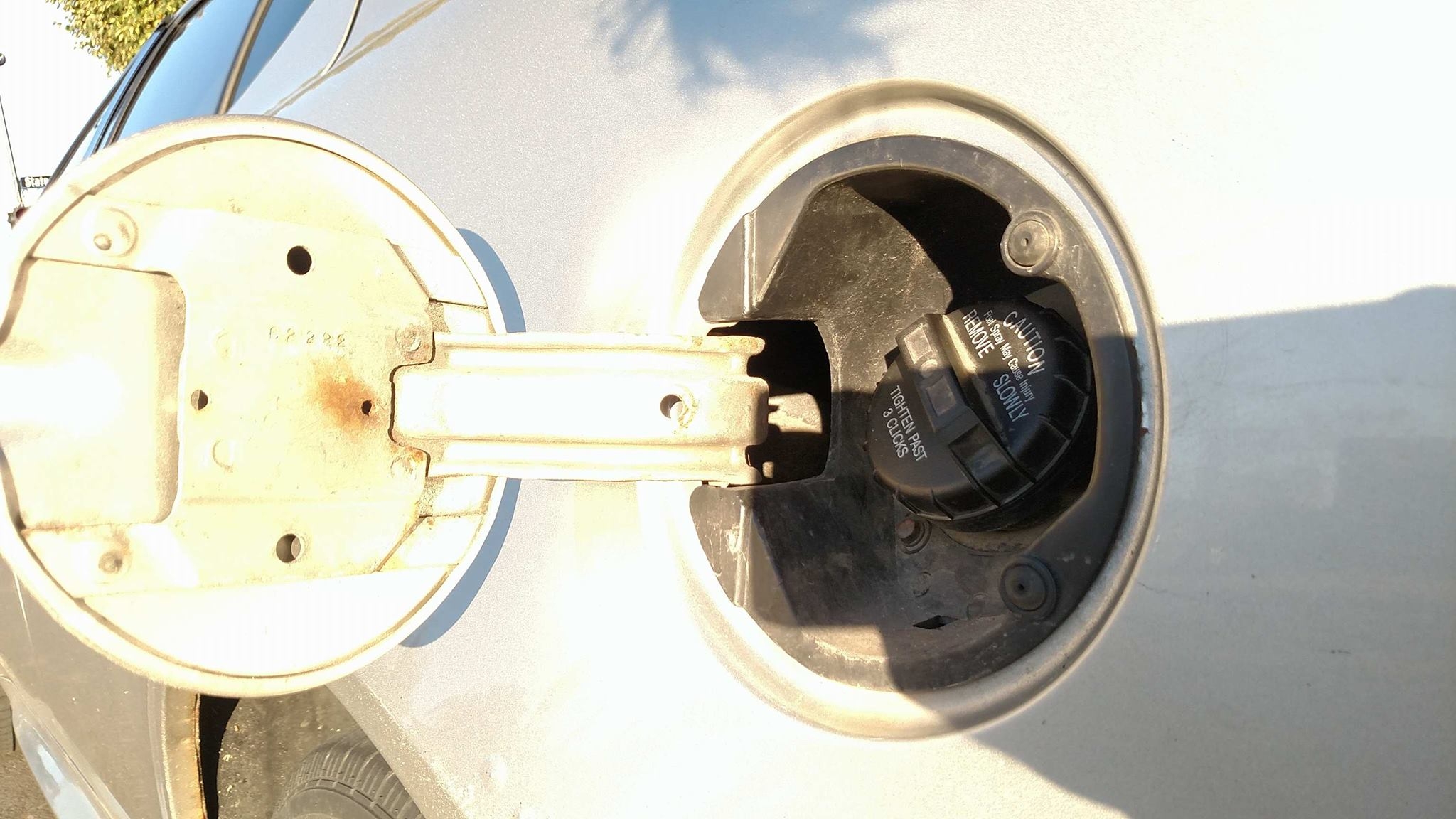 With less than a week left until the first major holiday weekend of summer, gas prices in western Wisconsin are creeping closer to $3.00.

Some parts of the state, mainly the counties close to Illinois, are already there. The statewide average is $2.87, and most gas stations in La Crosse have unleaded priced at 2.89.

Last year around Memorial Day, the state average was around $2.38. The last time gas averaged less than $2 in Wisconsin was in late 2016.

The statewide price is $.50 higher than it was shortly before Christmas.

As of Sunday, the lowest price in the state was in Watertown at $2.49.