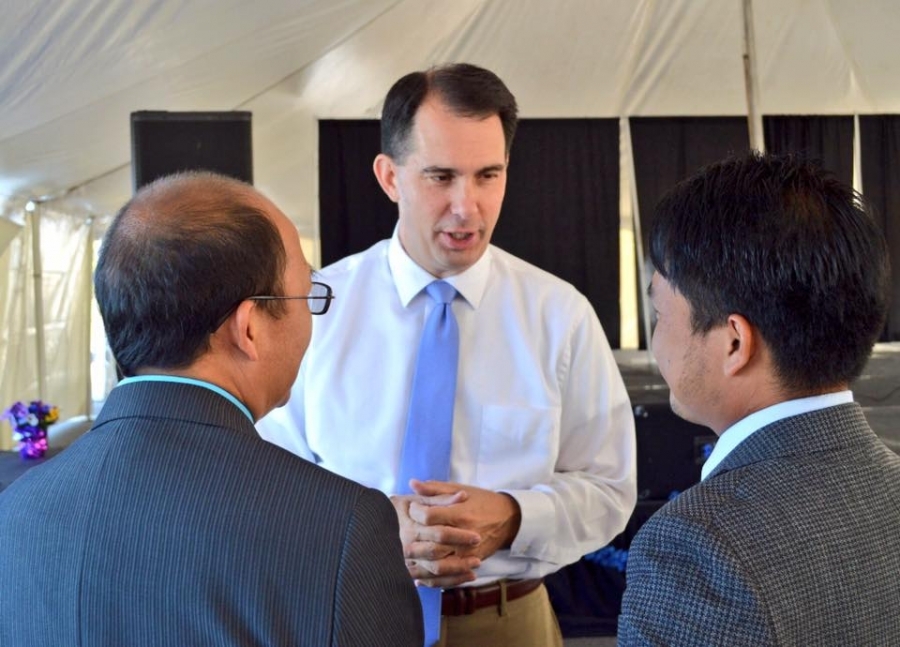 Wisconsin’s unemployment rate has dropped to a record-low 2.8 percent, more good economic news for Gov. Scott Walker as he runs for re-election.

The Wisconsin Department of Workforce Development reported the latest figure Thursday for the month of April. It had been at 2.9 percent for the previous two months, which tied the record low set in 1999.

Walker heralded the latest record-low, saying “we’re not done yet.”

Democrats have said Wisconsin’s unemployment rate is riding the wave of the national economy and they’ve pointed to other measurements showing that the state is underperforming its neighbors and lagging the national average in job creation.

The unemployment rate dropped despite the state losing 3,100 private sector jobs between March and April. The labor participation rate was nearly 69 percent.