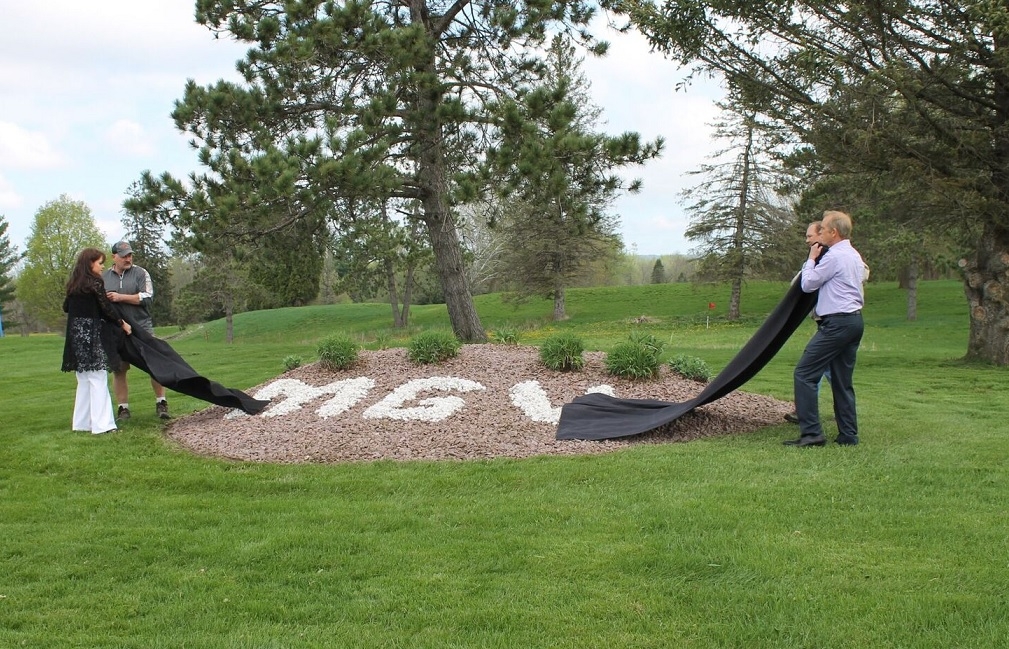 When the Maple Grove Country Club was purchased in 2014, questions swirled.

Everyone wanted to know what Steven Nicolai would do with the 180-acre space in West Salem.

He said the space will eventually become a go-to location for all sorts of events and be a big economic boost to the local economy.

It used to be home for the Mississippi Valley Conference cross country championships. Nicolai hopes that tradition will continue.

“We carved in a (5-kilometer) cross country track that the high schools can use,” he said, “and hopefully this will become a use for all high schools, colleges — not just locally, but statewide.”

Along with the MVC race, the site will hold the first-ever Country Boom, a two-day country music festival in mid-July.