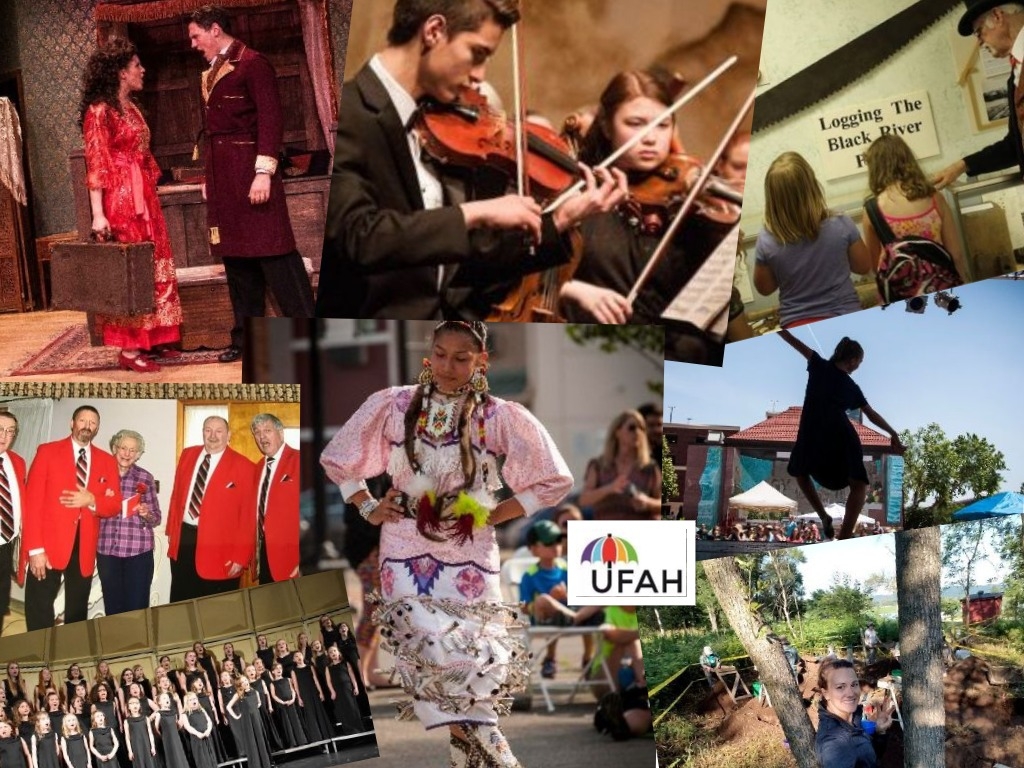 It’s been the easiest of things for David Reedy to support.

The owner of Reed Music Studios doesn’t just live for the arts, they are his life.

Reedy, the owner of Reed Music Studios in La Crosse, is the campaign chair for the United Fund for the Arts and Humanities (UFAH).

From 5-7 p.m. Thursday, his nonprofit group is celebrating 35 years supporting all things creative in La Crosse with an open-to-the-public event from the Cargill room at the Waterfront, downtown.

UFAH is an umbrella organization that directly funds 11 groups in the city, donating 92 percent of its campaign funds directly to those organizations.

“Everybody believes in these organizations and what they bring to our lives, our citizens and our economy here,” Reedy said. “The ultimate goal, someday, is that we could be the sole provider of funds for these organizations, so they do not have to fundraise at all.”

Since 1983, UFAH has donated over $4.1 million to local organizations that specialize in arts and humanities in La Crosse.

It’s part of the reason why La Crosse Mayor Tim Kabat will be on hand at Thursday’s event to declare May 2018 United Fund for the Arts and Humanities month.

“I truly believe in everything that UFAH supports,” Reedy said, reeling off some of the 11 groups UFAH directly funds, such as the La Crosse Symphony Orchestra and the Great River Festival of Arts. “It truly is a lifeblood for a lot of these groups.

“We’re over three times as much as we were at this time last year, Reedy said.

Thursday’s event should help improve on that mark even more. But for those who cannot make Thursday’s kickoff event and wish to support groups centered around the arts and humanities in La Crosse go to the UFAH website here or on Facebook.