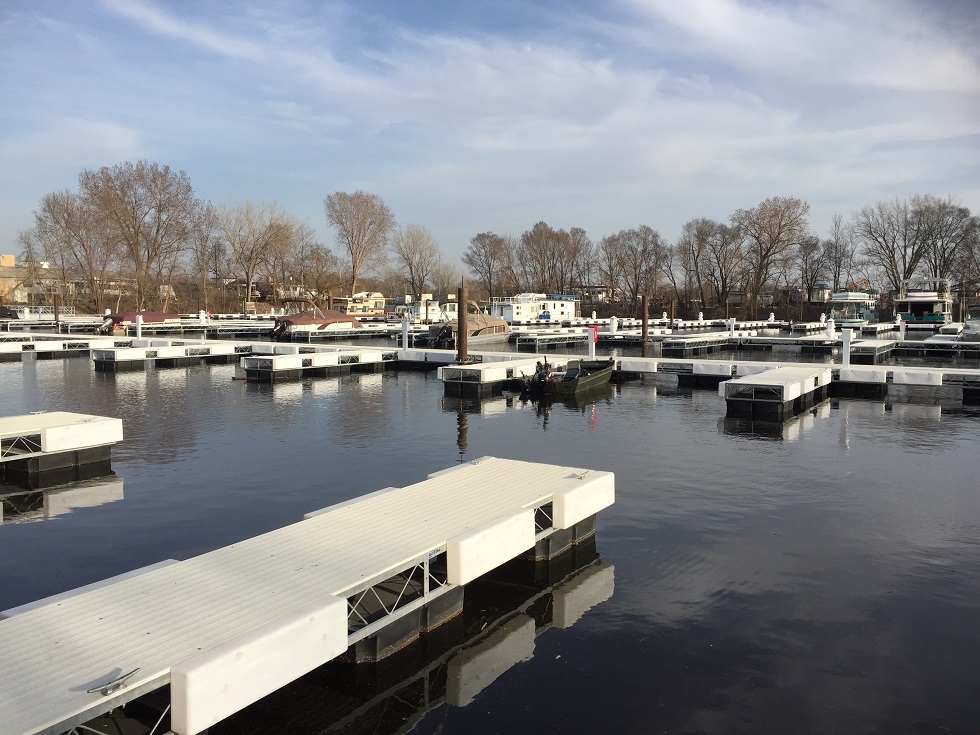 If there weren’t any abandoned boats to deal with, the cost of rehabbing the municipal boat harbor probably wouldn’t be quite so high.

The city council this week will weigh in on adding about a $250,000 to the city’s cost of harbor renovation — partly because of all the abandoned boats left behind on shore.

Park superintendent Jay Odegaard says work is being done with the police department and attorneys office to try and recoup costs incurred with removing the boats.

“Some of these boats we’re finding having had an official owner for 10-15 years,” Odegaard said.

Finishing the rehab of the boat harbor, going on since last fall, was supposed to max out at $1.8 million, before the added cleanup costs.

If approved by the council, the additional funding would put total cost of the renovation at over $2 million.

Some hazmat cleanup at the harbor also is partially to blame for the higher project price tag.