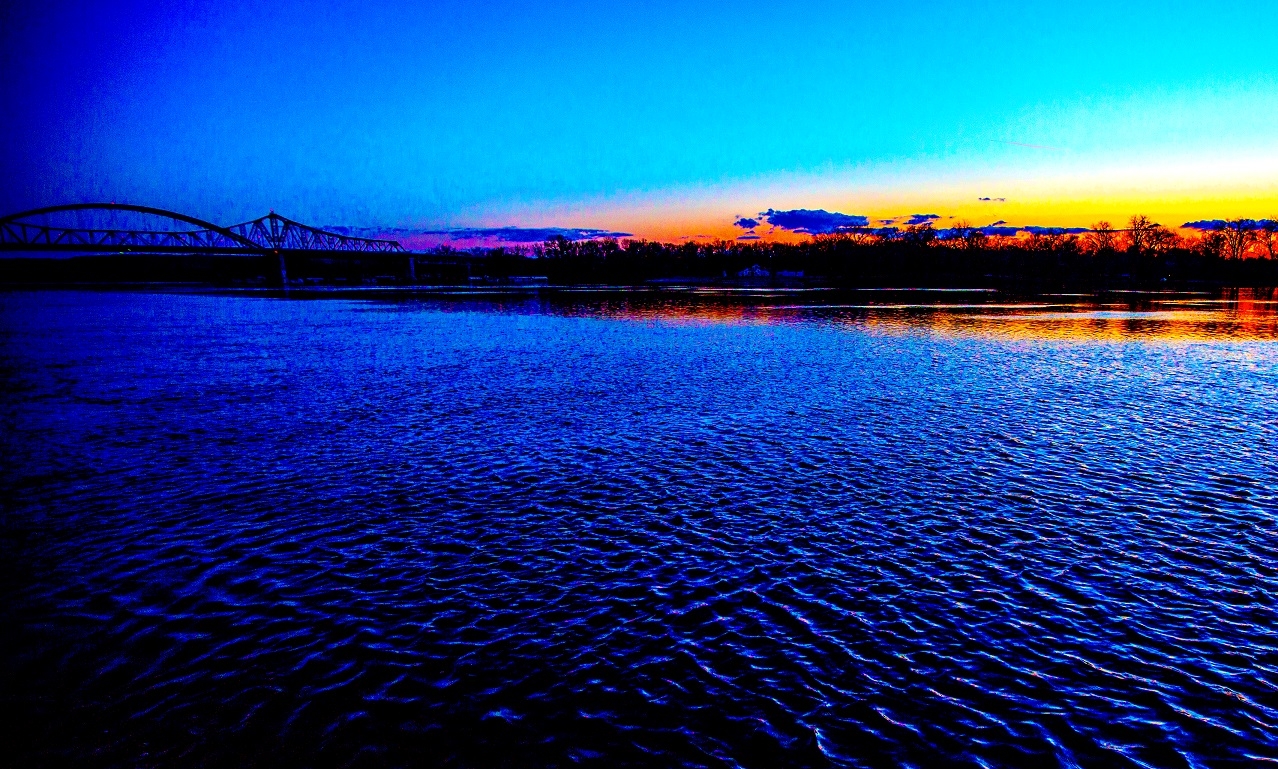 Yes, the high waters are dropping on the Mississippi River at La Crosse. No, boaters still cannot drive fast.

The river dropped below the 12-foot flood stage mark Sunday but, as long as the water remains over 10 feet, police can still enforce countywide slow-no-wake rules in front of any developed areas of the river.

Police fielded numerous complaints about those not obeying the slow no wake rules and are following up on those calls.

Forecasts predict the rivers will likely remain above the 10-foot mark until this weekend.