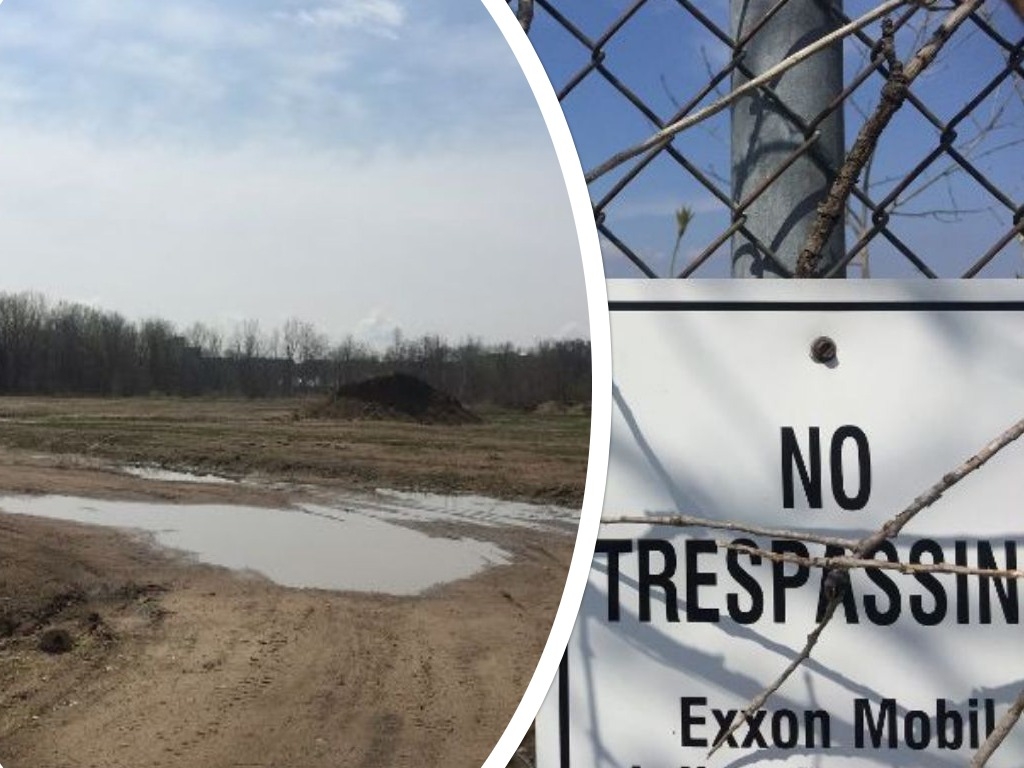 There’s one guy in Apache Junction, Arizona, smiling over news of the Riverside North development in La Crosse.

He’s a former La Crosse city planner who left for Arizona four years ago. Larry Kirch spent 21 years ruffling feathers in the city and working steadily on the dirty sandlot, known then as the Mobil Oil site — 65 acres of prime real estate north of Riverside Park, which now has a developer.

And it would be easy for Kirch to take a bunch of credit for recent progress on the site. Kirch, however, says he was just one part of the decades-long process that moved the project to where it is now.

He feels gratified the project — that is now the 65 Riverside North area — is moving forward and says the process was the result of many little steps.

“You can’t say one thing was the trigger.” Kirch said. “It was 100 different things and 100 different people all having the same vision and putting it all together.”

“It was just all kind of started with Pat Zielke.”

Zielke was the longtime mayor in La Crosse, who spurred the move toward acquiring the three major tracts of land. The 65-acre site — 26 of which could be turned into $200 million or more of development — would likely be mix of retail, commercial and residential properties.

Kirch went on to talk of how the project started with Zielke.

“At one time, there was this idea that the Oktoberfest grounds was going to have to move,” Kirch said. “And maybe it was after Mr. Cleary passed away or something like that. And Pat came to me and said, ‘You know the Oktoberfest might have to move. Where would they go?'”

It was then the city bought eight acres from Ready Mix. After that, and years of trying to buy land from the Patros family, along with legal battles with Exxon Mobil and a lot of environmental cleanup, the property finally got a developer, named just last week.

Kirch told WIZM from his Arizona home he is still connected to La Crosse and feels plenty of professional satisfaction in the progress of the site development.