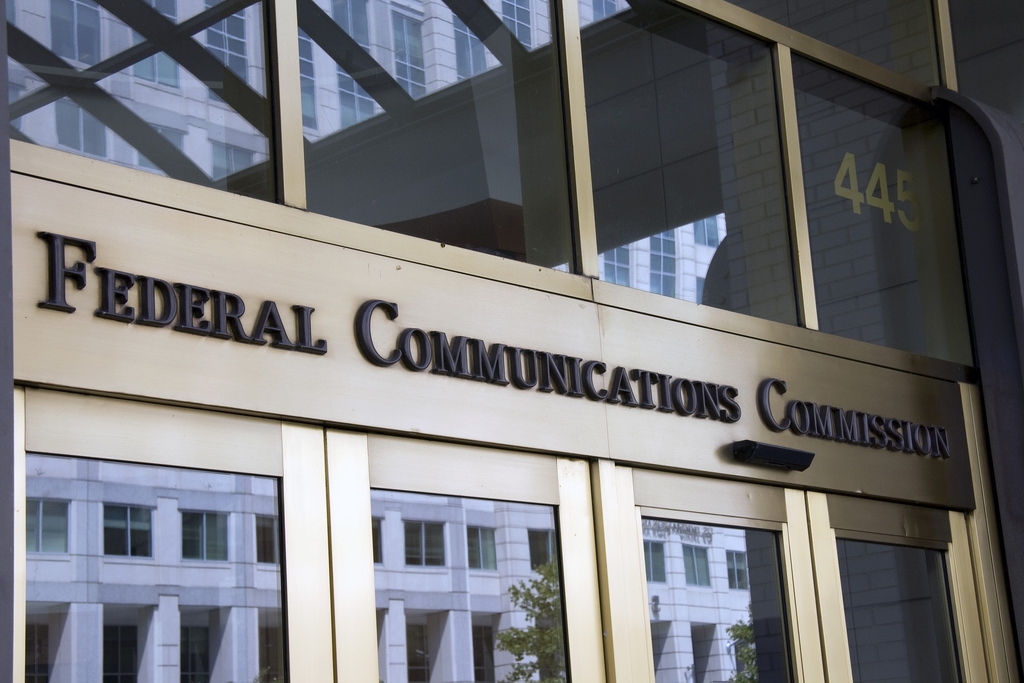 Attorneys general for 21 states and the District of Columbia filed a lawsuit in January to restore the rules.

Kaul held a news conference along with Democratic U.S. Rep. Mark Pocan to demand Schimel join the lawsuit. Kaul warned broadband companies might slow down access to small Wisconsin businesses’ websites and Schimel should stand up for those businesses.