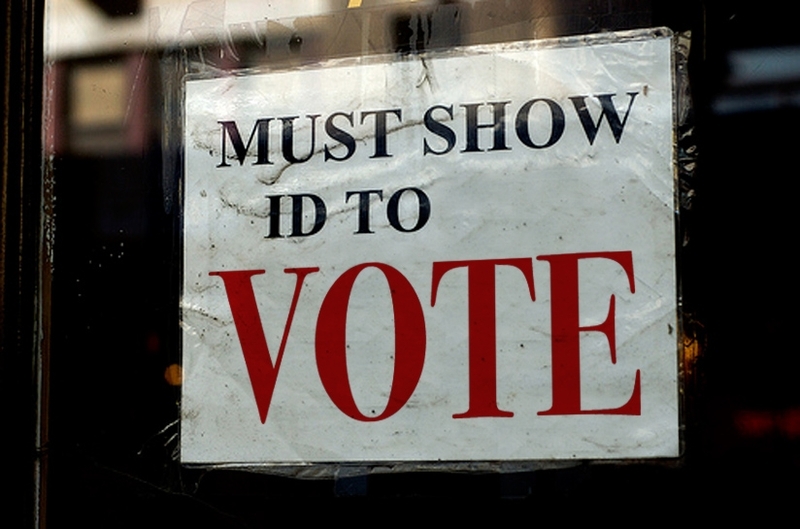 Last month Schimel was asked whether people thought Trump would have captured Wisconsin and Johnson would have won re-election in 2016 if the law hadn’t kept the contests honest.

Kaul is representing liberal group One Wisconsin Institute in a lawsuit challenging the law. Kaul said Wednesday that Schimel’s comments were an “incredible admission” that the law is meant to change election outcomes.

Schimel campaign spokesman Matthew Dobler countered by asking if Kaul would use the attorney general’s office to unravel laws he doesn’t support.

Kaul is the lead attorney challenging the voter ID law and other election laws in a lawsuit brought by One Wisconsin Institute and Citizen Action of Wisconsin Education Fund. Schimel is defending those laws.