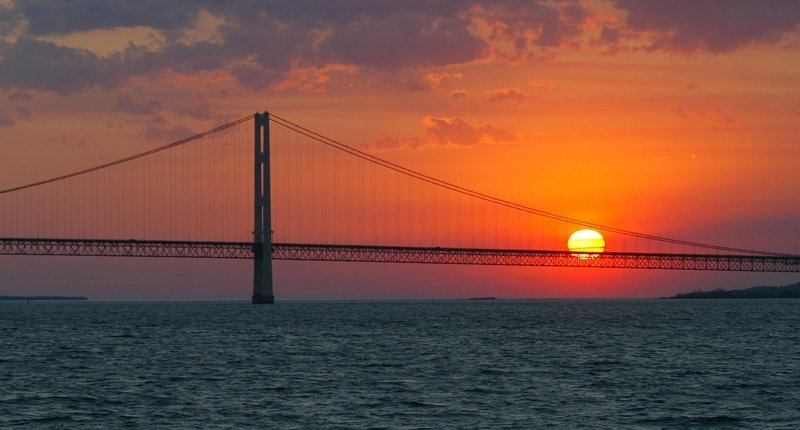 TRAVERSE CITY, Mich. (AP) — U.S. senators from states in the Great Lakes region are pushing for continued federal funding of a program designed to make progress on the lakes’ most pressing ecological challenges.

A dozen senators from both parties signed a letter of support for the Great Lakes Restoration Initiative. It was sent Tuesday to leaders of a subcommittee that recommends spending on environmental programs.

The senators requested $300 million for the initiative in 2019. That’s roughly the amount it has received annually since 2010.

The senators say in their letter the funding cut would reverse progress that’s been made on problems such as toxic pollution, invasive species and runoff that causes toxic algae.