Oktoberfest doing away with buttons for admittance 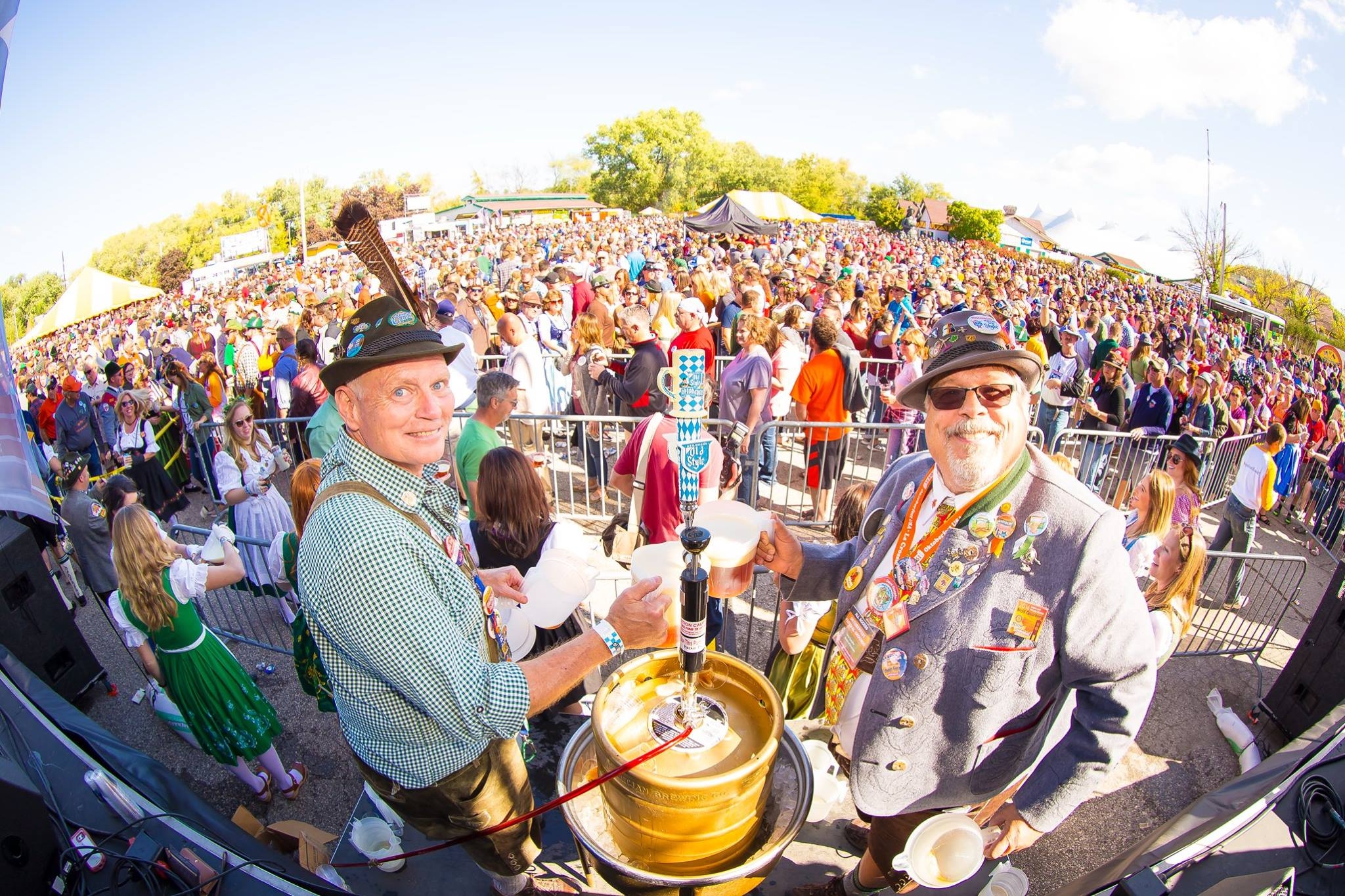 No more buttons to get into Oktoberfest in La Crosse.

The festival has decided to use bar coded passes for people to get in the gates at the festgrounds starting this year.

“We certainly have a feeling that’s an issue,” she said. “We do appreciate that everyone wants to come to the festival and enjoy it. But, it’s a part of our responsiblity to keep Oktoberfest around on the long term and this is one of those efforts to move towards that.”

There will still be a button. And, there will also be new pricing, as the coded passes allow for more specific tickets.

“It’s realy handy for the people who are only in town for the parade,” Olson said.

Olson also mentioned the passes may take less time for people to get into the fest.

“The idea being more streamlined with how many lines we have coming in and scanners available,” she said, rather than everyone trying to squeeze through the gates in one or two lines.