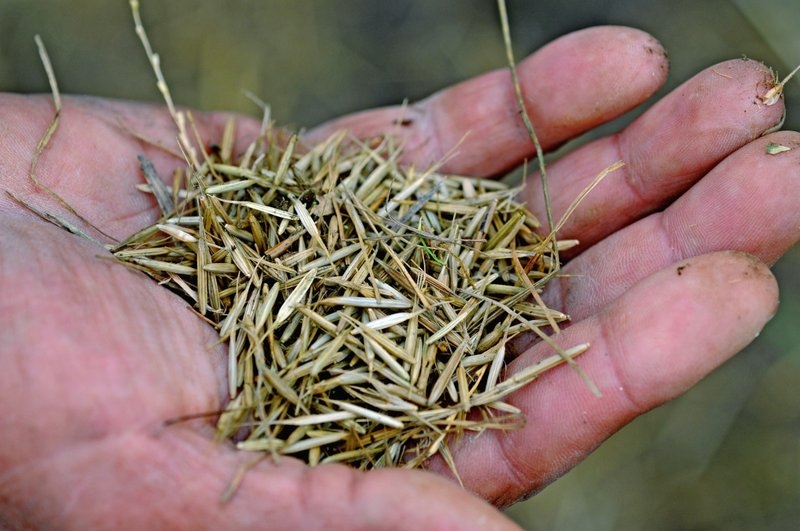 The Minnesota Senate voted 38-28 Monday to nullify a water quality standard that’s meant to protect wild rice, a food central to the culture and diet of the region’s Ojibwe Indians.

But senators also voted to add $500,000 for restoration work to the bill, which passed the House 78-45 last week, so the legislation will have to go back to the House before it goes to Gov. Mark Dayton. The governor has not publicly said whether he’ll sign or veto the measure. His spokesman, Sam Fettig, said Dayton was still reviewing the bill.

A 1973 state law that went unenforced until recently, when the debate over mining in northeastern Minnesota heated up, limits sulfate discharges into waters where wild rice grows to 10 milligrams per liter. Sponsors of the legislation said the standard is based on outdated science from the 1940s and that it would cost mining companies and municipal wastewater treatment plants hundreds of millions of dollars to comply.

Tribal and environmental groups support preserving the standard, saying recent scientific research backs up the need to protect wild rice from excessive sulfate levels that can stunt its growth.

Sen. David Tomassoni, a Chisholm Democrat, said wild rice is thriving, with a bumper crop last year, even though the standard isn’t being enforced.

“I’m not willing to risk one job because of an outdated standard, and nobody can tell me it will make a difference in the growth of wild rice,” he said during the debate.

Late last week, the Minnesota Pollution Control Agency shelved an effort mandated by the 2011 Legislature to update the standard. The agency proposed replacing it with a complex mathematical formula tailored to the chemistry of specific lakes and streams, an approach opposed by both sides. The agency gave up after the state’s chief administrative law judge, Tammy Pust, rejected the plan for a second time. Pust ruled in January that the proposal violates federal and state law and puts an unfair burden on Native Americans who harvest wild rice for food. Earlier this month, she said the MPCA’s revisions fell short of curing the plan’s defects.

The bill’s lead sponsor, Sen. Justin Eichorn, a Grand Rapids Republican, said the legislation would put a stop to all that and give all sides a chance to go back to the drawing board.

Two scientists who helped lead the research behind the MPCA’s proposal urged lawmakers not to repeal the existing standard, saying their worked confirmed that it remains scientifically valid. Amy Myrbo of the University of Minnesota and Daniel Engstrom, director emeritus of the St. Croix Watershed Research Station, said in letters to lawmakers that the peer-reviewed studies unambiguously showed the need for either the current standard or the MPCA’s proposal. They noted that the research also found that allowing higher sulfate levels could lead to more mercury in the fish Minnesotans catch and eat.

“Don’t say the science is bad because you don’t like the impact of what the science might be,” Sen. John Marty, a Roseville Democrat, told his fellow senators.

MPCA Commissioner John Linc Stine told lawmakers in a letter that under the federal Clean Water Act, the state can’t change the standard without replacing it with something that is equally or more protective. Doing so could lead to costly litigation, he warned. Stine also said his agency has a record of issuing variances to ease the burdens on communities when water treatment costs are prohibitive.

Paula Maccabee, an attorney for WaterLegacy, said her group and Friends of the Boundary Waters Wilderness collected cards signed by over 700 citizens last weekend asking Dayton to veto the bill, and they planned to present them to the governor’s office on Monday.

“It takes a lot of courage to stand up to the special interests, and that’s what we need from our government,” Maccabee said.