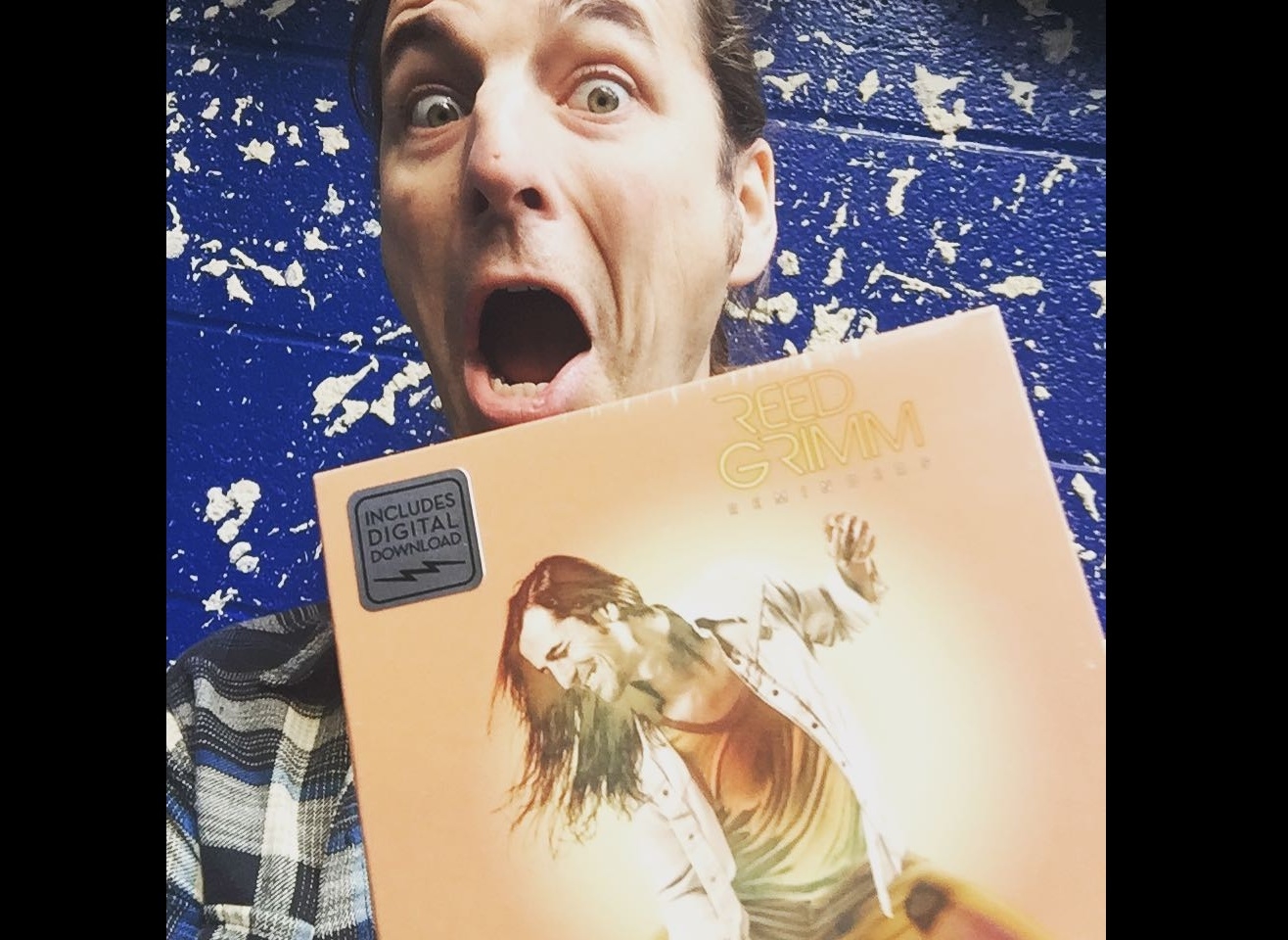 A little crowdfunding. Some talent. And a whole lot of work.

Those are just a few of the ingredients behind the album release at the Cavalier tonight (FB event page) in La Crosse for Reed Grimm’s anticipated solo album, ‘Reminders.’

Grimm was on WIZM Thursday afternoon. The UW-La Crosse graduate and former frontman for Shoeless Revolution was asked about the album title.

“I go through stuff in my life and learn lessons,” Grimm said. “And sometimes … many times, I forget them.

“And so, you know, if I want to level-up in life, there’s certain things I want to embody — keep present. And I was like, you know, I started writing tunes with these reminders.”

Grimm was a finalist on American Idol. Here’s his audition, where he sings the theme song to Family Matters.

He, however, does not really regret not making it past his 14th-place finish back in 2012.

“It’s really, the deeper you get into that world, the less and less creative control you have over your music,” Grimm said. “I really feel — and it seems to be coming true more and more — I think I got out exactly at the right time.”

Grimm’s album was produced with the help of a crowdfunding campaign on Kickstarter that raised $28,000 — which is a big deal for him.

“It’s amazing when you put yourself out there like that and you get such an amazing response,” he said. “It really is humbling and affirming to what you’re doing.”

Grimm’s nine piece band takes the stage at 7 p.m. at the Cavalier tonight. For tickets, click here. You can follow him on Instagram here or on Facebook here, where he recently posted a music video.