Winona man gets 5 years in prison for neglecting daughter, which led to her death 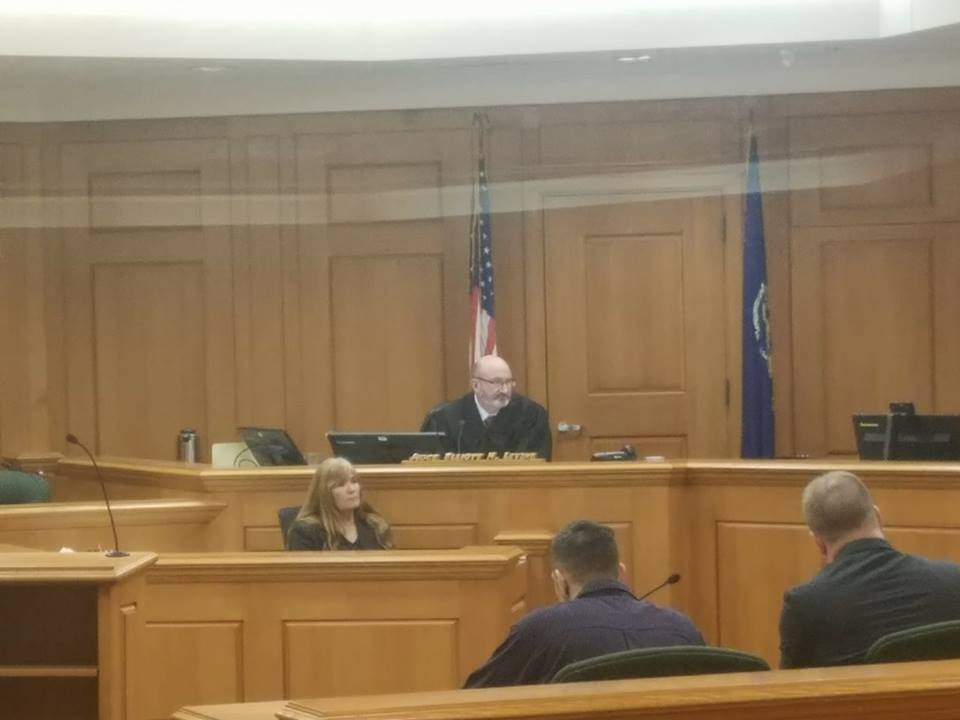 A man accused of child neglect that led to his 3-year-old daughter’s death will serve give years behind bars.

Dylan Bartsh pled no contest to child neglect leading to death in the case of 3-year-old Audryna, who passed in 2014.

Besides the bruises, scratches and scars that covered her body, DA Tim Gruenke said the child seemed to be starved.

“She was described as emaciated, Gruenke said. “She weighed 26 pounds. On her second birthday she weighed 30 pounds. A year later, it’s four pounds less.”

He also described her death as torture.

The autopsy discovered over 25 bruises and 20 scrapes on the toddler’s head. Audryna was bleeding from the brain, had a black eye, torn lip and 70 scars on her neck from, likely, adult fingernails. She also had over 15 marks on her body that resembled being hit with a wire hanger.

Audryna’s mother spoke at Bartsh’s sentencing, fighting through tears as she talked of her medical problems following the pregnancy, and how she has been affected.

“Not only did the offender not love her like a father is intended to love a daughter, he tortured her in such a cruel manner,” the mother said. “He took away who I was as a mother”

She added the two were going to have an every other weekend agreement, when Bartsh suddenly relocated, and she didn’t see her until her death 18 months later.

Bartsh’s lawyer said in court his client admits to “failing his daughter,” but said his girlfriend Jaymie Rundle, who already took a plea for electronic home monitoring, was the main cause of the child’s injuries.