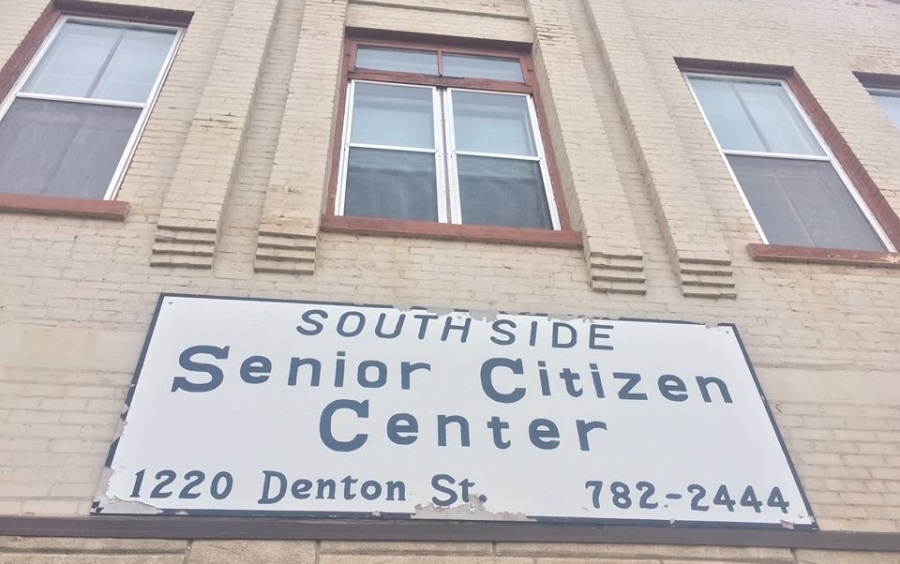 There are some happy folks at the Harry J. Olson Senior Center in La Crosse.

Mayor Tim Kabat is pushing through a plan to ignore other options for a north side senior center and just fix the Harry J. Olson building, which is over 100 years old.

It’s exactly what president of the board for the center, Marilyn Rusder, was hoping for and she expects working with the city on the project to go well.

“We’re hopeful we can keep things going up there as well as we are now,” she said.

During a Board of Public Works meeting Monday, Rusder called a recent survey on senior centers in the city, “misleading.”

That survey of 671 people found 81% favored two senior centers in the city.  The committee conducting the survey had recommended spending $20,000 on a consultant to sift through options for the two centers.

But Rusder said any money was planned for a consultant to further study the centers was a waste and could be used to do actual repairs that have been put off for too long. She was also critical of the city’s process that led to recommendations to consider other sites for the north side senior center.

Kabat’s counter to that discontent was to put the brakes on any more studies and simply start planning for repairs.

The public works board agreed to the spending as well as carving out a $250,000 spot in next year’s capital improvement budget to actually pay for those repairs.  Kabat thinks that amount is “optimistic” considering the state of disrepair of the Harry J. Olson building.  Rusder, on the other hand, doesn’t believe they’ll have to spend that much.

City library director, Kelly Krieg Sigman says she’s fully supportive of the plan to move the south side center to the library building on 16th Street.

“I am all in favor of this.  I think there are a boat load of opportunities,” Krieg Sigman said, “We would not be the first library in the state that had some kind of combined usage.”

She also believes moving the senior center would make the future of the south branch more secure.  “It’s use strictly as a library is not sustainable,” she said.

The city’s goal is to have both senior centers finished by the end of 2020.  That’s currently when the leases for both building expires.