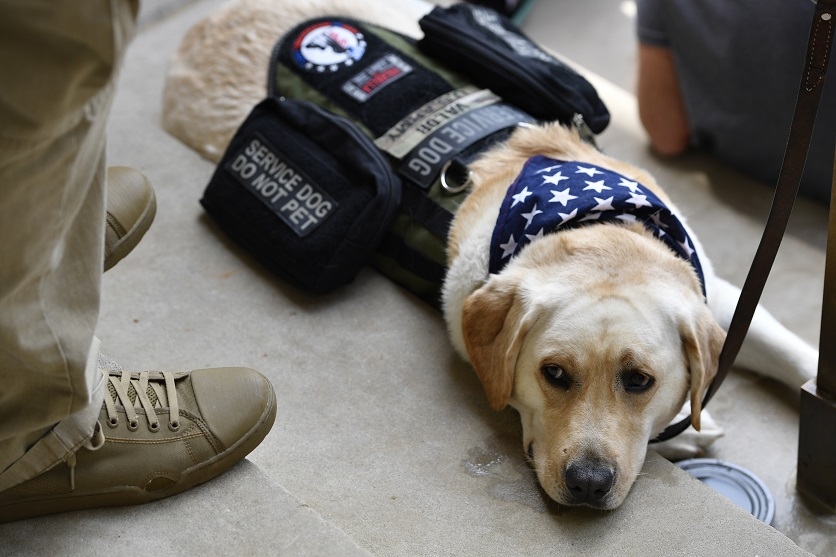 ST. PAUL, Minn. (AP) — People who pass their pets off as service animals in Minnesota may soon face a $100 fine under a proposed law.

The measure would make misrepresenting pets as trained service animals a petty misdemeanor, roughly the equivalent of a speeding ticket.

Supporters of the fines say untrained animals are causing problems in places they’re not allowed and are distracting trained animals used by people with disabilities, though service animals would come into contact with other animals on an everyday basis.

The measure would not apply in airports because they have different policies about service animals.

More than a dozen other states are considering or have passed similar policies.

The bill easily cleared the Senate Thursday after passing in the House last month. The House needs to pass the bill again before it heads to the governor.