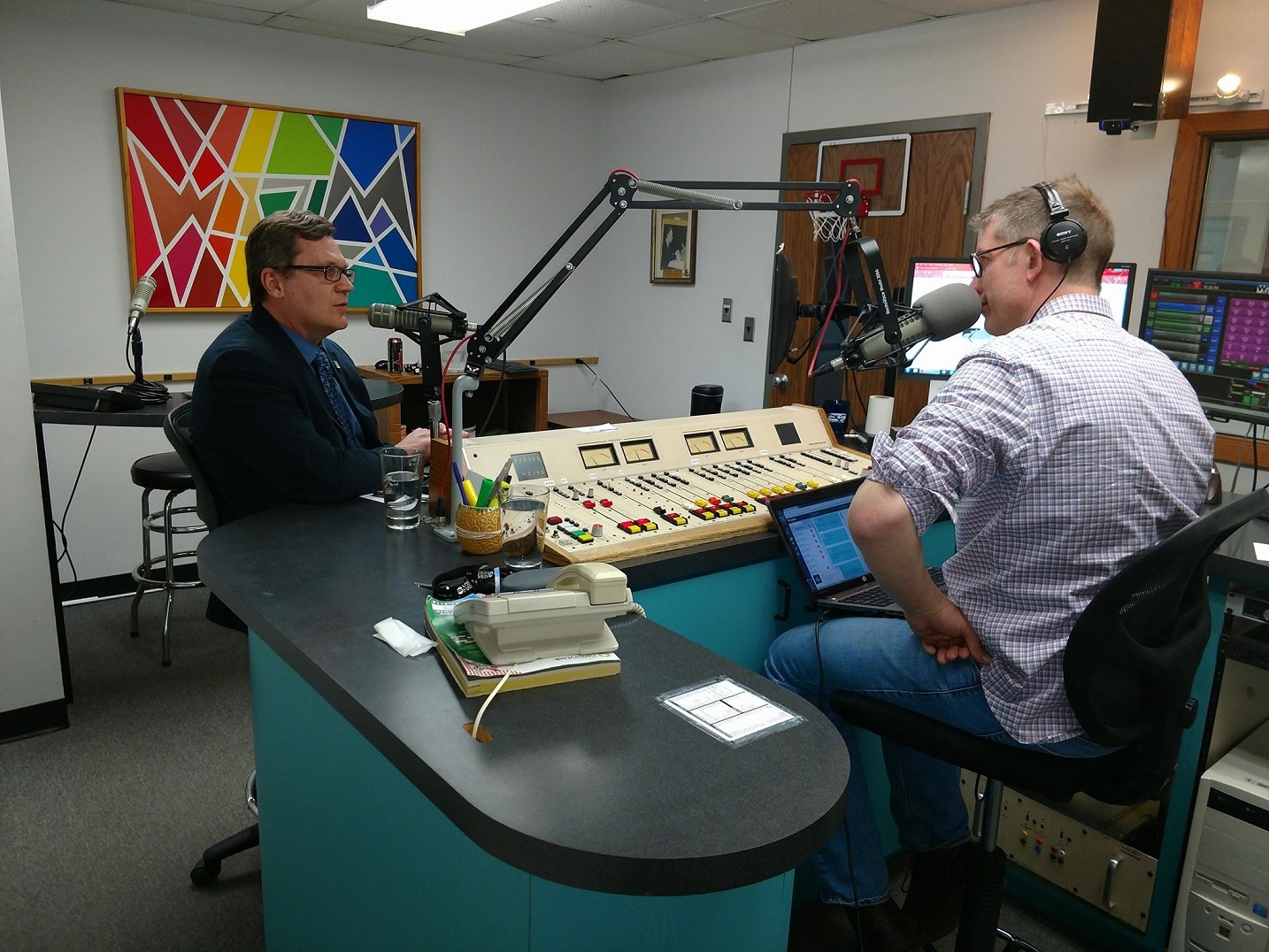 Much of the city was caught off guard last week when a snow disposal period was declared in the face of a winter storm that dropped several inches of snow.

Little of the snow stuck to the roads and the snow emergency was cancelled after about 24 hours.

Those parking on La Crosse streets may have to become more familiar with snow emergencies. Mayor Tim Kabat plans to move towards more use of them to get cars off the streets for the plows.

First there’ll be some work done on an ordinance the city used to call for a special snow disposal period last week.

“The state legislature also has granted the ability for cities to boot and tow vehicles now,” Kabat said from the WIZM studio Monday afternoon. “So, that’s some additional authority, which I believe we need to look at and incorporate into whatever type of snow and emergency ordinance.”

Kabat added that the move toward emergency declarations to deal with snow could help lessen the annual frustration residents express about alternate-side parking. Although it’s not clear the alternate side parking rule would be abandoned altogether in the city.

Last week’s snow emergency in the face of a winter storm was met with extremely low rates of compliance from those who parked on the street in La Crosse.

It was set for 48 hours, before being called off the next day because snow wasn’t accumulating on the streets.

Watch the full interview with the mayor below.