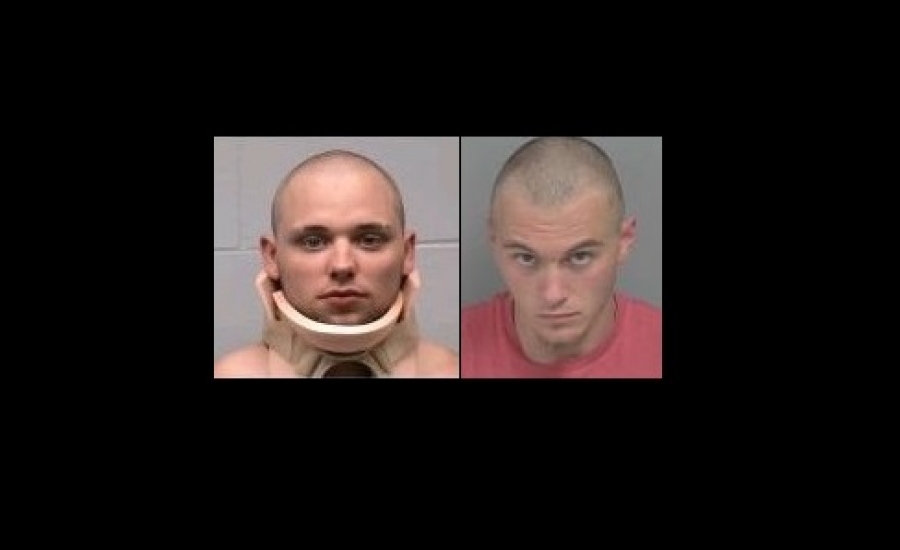 One of the two men charged with shooting at La Crescent police last July is headed to prison in Minnesota.

An attempted murder charge was dropped as part of a plea agreement.

Wallraff and a La Crosse man, Wyatt Helfrich, were charged with firing shots at La Crescent police during a high-speed chase.

Helfrich is still jailed in Houston County, waiting to be tried for attempted murder.

After, they took off reaching speeds of up to 100 miles per hour as police pursued from La Crescent, through Hokah and to Caledonia.

During the chase, Helfrich, driving, would slow down to lure the squad car closer, so Wallfraff could shoot at the officers.

They were stopped with spike strips and crashed into a ditch on Hwy. 44 in Caledonia.

The two tried to run — leaving behind a shotgun, another rifle and ammunition — but soon surrendered.