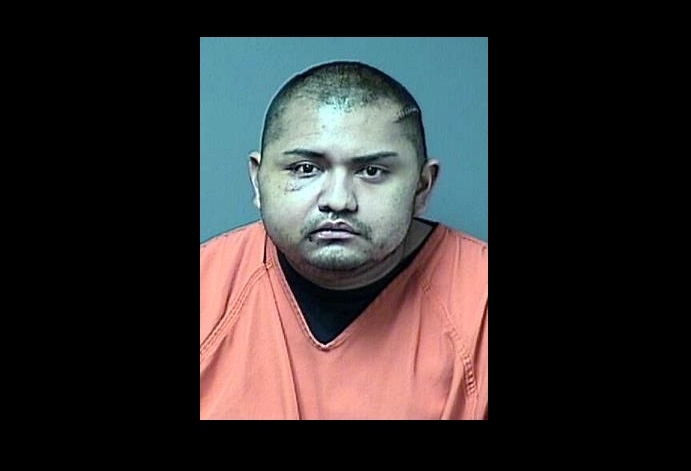 An Arcadia, Wis., man was sentenced Wednesday to seven years in prison for a fatal drunk-driving accident.

It was just after midnight on New Year’s Day of 2017 when 31-year-old Josue Cruz Escobar’s Chrysler 300 crossed the centerline of Highway 93, in the town of Chimney Rock, and collided with two other vehicles — a Honda Accord and Ford Edge.

Two female passengers from Independence — Lizbeth Gonzales, 19 and Leslie Flores, 18 — were thrown from Escobar’s vehicle and died at the scene. Another suffered permanent brain damage. Nobody in Escobar’s car had on seat belts.

Escobar and five others survived the crash but not without injuries. Those in the Edge suffered a broken neck, wrist, ankle and nine ribs, while the other had a broken sternum. The Accord driver tore knee ligaments that required surgery. Escobar had a brain injury, broken ribs and continuing migraines.

Escobar’s blood-alcohol level was estimated at .12 at the time of the crash. It was .05 about four hours later.

He pleaded no contest to two counts of homicide by intoxicated use of a vehicle. Included of the eight other crimes dismissed was knowingly operating a motor vehicle without a valid license causing death.

Escobar came to Wisconsin from Mexico on a work visa to better provide for his family back home. It had been renewed until “the political climate changed,” Escobar’s attorney Christopher Zachar said. He will be deported after serving his sentence.