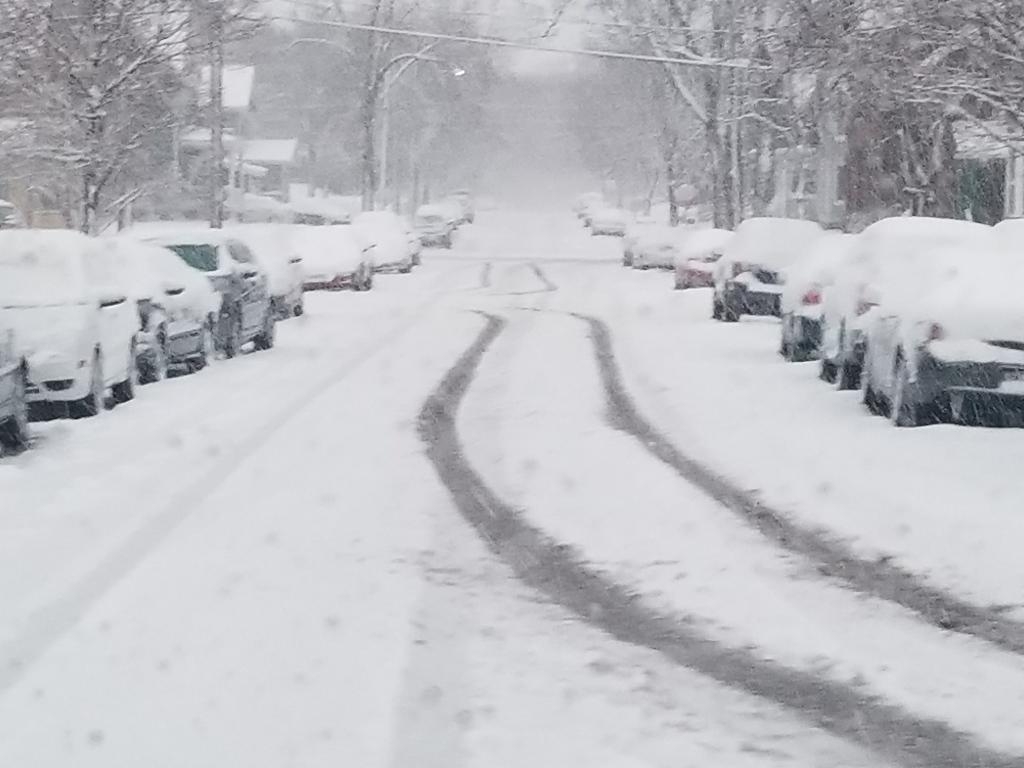 The snow emergency declaration came on Monday as a winter storm headed for the city.

Although the city experienced record snowfall from the storm, there was very little accumulation on the streets and city plows stayed in the garage.

Police say no tickets were written during the period, despite what the city is calling “minimal” compliance to the declaration. During a single, four hour period 319 warnings were issued.

La Crosse police could have written tickets worth $30 each and had non-compliant cars towed.