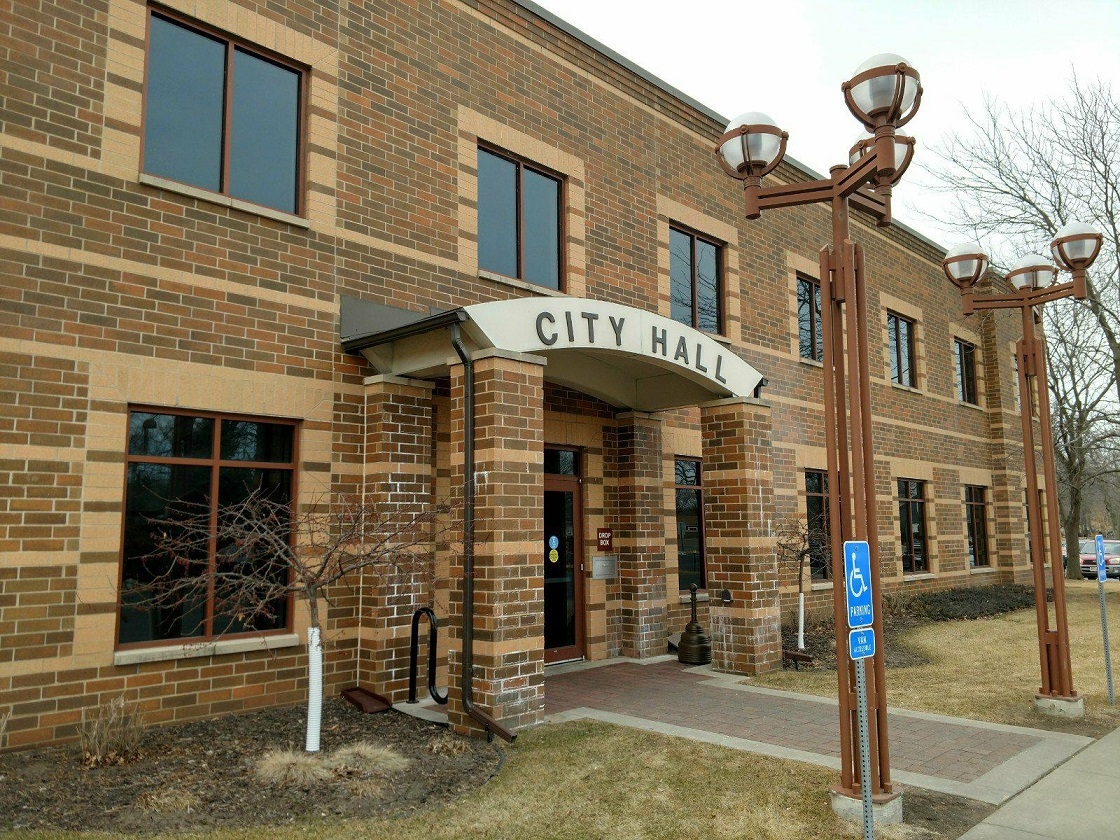 He’s often in the news for his negative stances on government, but Greg Luce has decided to throw his hat into the ring and run for the City of Onalaska’s 3rd Alderman slot on Tuesday.

Luce says there’s been a movement, which began last year, to change how business was being done in Onalaska. Something he’d like to continue.

“District 2 and District 3 Aldermen have stepped down because there’s a couple of conservative aldermen that started last year, and they’ve made it a lot more difficult on some of these guys,” Luce told WIZM. “They do a lot of things behind closed doors that I don’t think is proper.

“We’ve already started draining the swamp a little bit, and we’ll do it some more.”

Luce, known as a local government critic or watchdog, is running against former Alderman Kim Smith in the 3rd District race.

Luce has had run-ins and issues with Onalaska Mayor Joe Chilsen in the past, including accusing him of election fraud and suing the city for hiring a city administrator. Luce says it wouldn’t prohibit him from doing his job as council member.

“The mayor’s just a part-time position,” Luce said. “Doesn’t have too much affect on me. I’ve had problems with the way he’s done things in the past right up until supervising the police chief and fire chief.

The city is looking for a new fire chief and police chief. Luce is in favor of an idea that was previously shut down, which was hiring one public safety coordinator to run both departments.

“We could do without one more high-paid managerial position,” Luce said. “I have heard people talk about there are disagreements between two departments that don’t get along well.

“That could be fixed. We don’t need two departments that don’t get along well.

Luce, who has often been critical of local government decisions that he says wastes taxpayers money, says he’s looking at bringing more transparency to city hall.