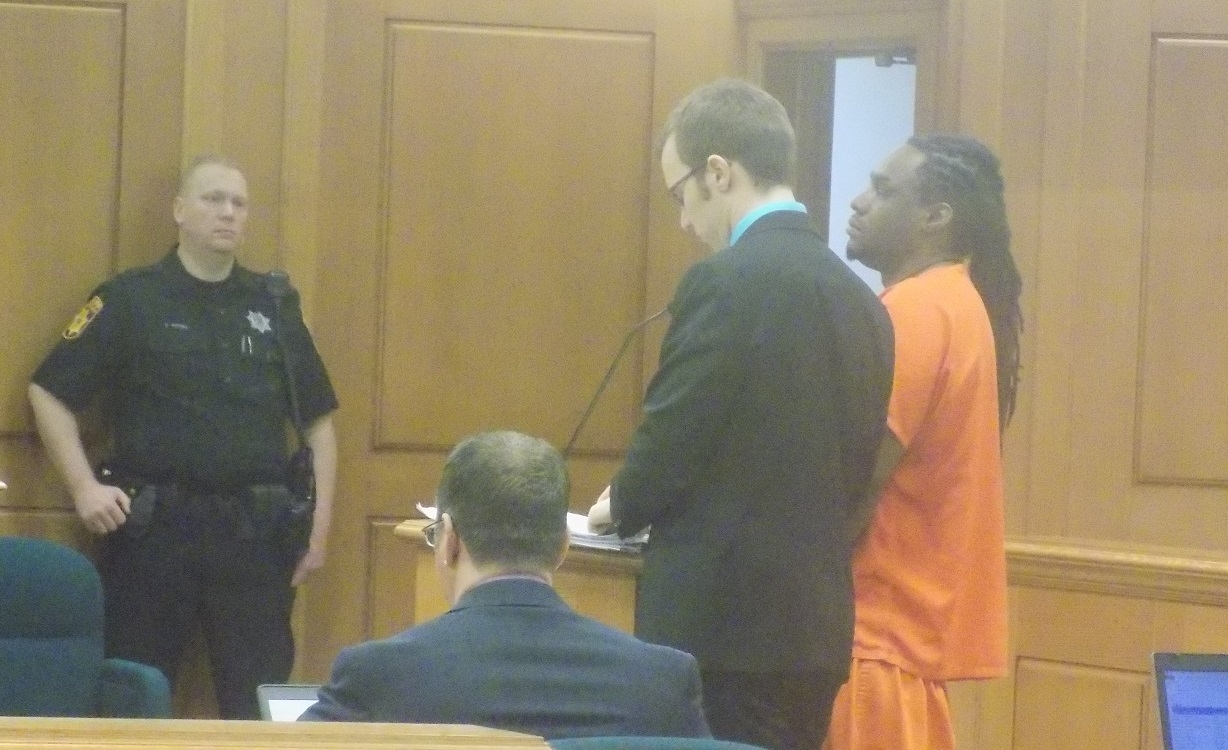 That brings the total of charges against House to 10, since a search of a south-side La Crosse home March 21.

His bond remains at $50,000. Prosecutors stated that House also faces drug charges in Illinois from a couple of years ago.

“I believe some of the allegations are that she moved and hid the drugs and the money,” Skemp said in court Tuesday.

House is scheduled to appear on the new charges again about two weeks from now.