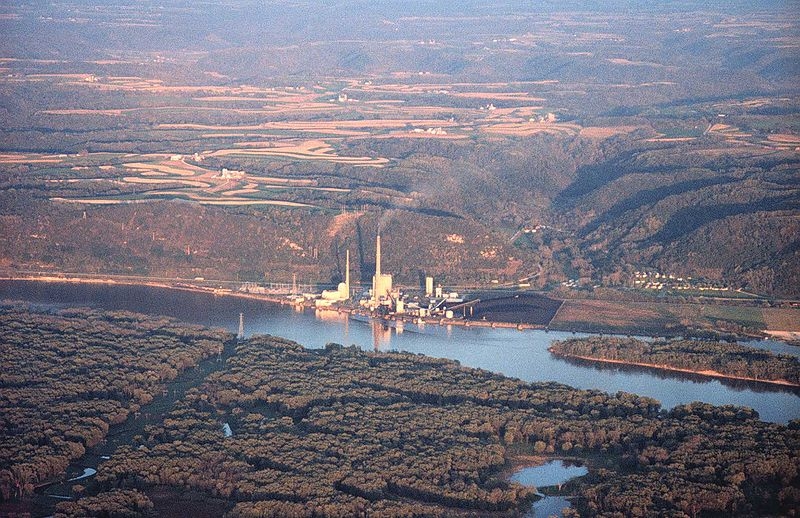 No harm, no foul on a accidental spill at the former nuclear power plant in Genoa.

The Nuclear Regulatory Commission didn’t consider the 400 gallons of radioactive water spilled into the Mississippi from the site last year enough of an issue to cite the company decommissioning the plant.

A process that’s still on schedule to be essentially complete by the end of this year.

The commission deemed it did not pose a risk to human health.

News of that spill comes just weeks after the company, Energy Solutions announced it had discovered elevated levels of the radioactive isotope tritium in a monitoring well near the former reactor building.

Another situation not considered a significant health risk, though workers at the nearby Genoa power plant were cautioned against drinking well water.

As for the decommissioning, Energy Solutions spokesman Mark Walker said that should be essentially completed by the end of this year. La Crosse Solutions is a subsidiary of Energy Solutions and is shutting down the old site at a cost of approximately $85 million.

When talking with Walker after the tritium announcement this month, he said the complete process drags a little beyond the decommissioning completion date and will continue through 2019.

“All of the physical work we have to do will be done by the end of the year,” he said. “And then what there is, you go through a bunch of testing and there’s a mountain of paperwork, obviously, when you’re associated with decommissioning a project.”