States strain to carry out Trump order on unemployment aid 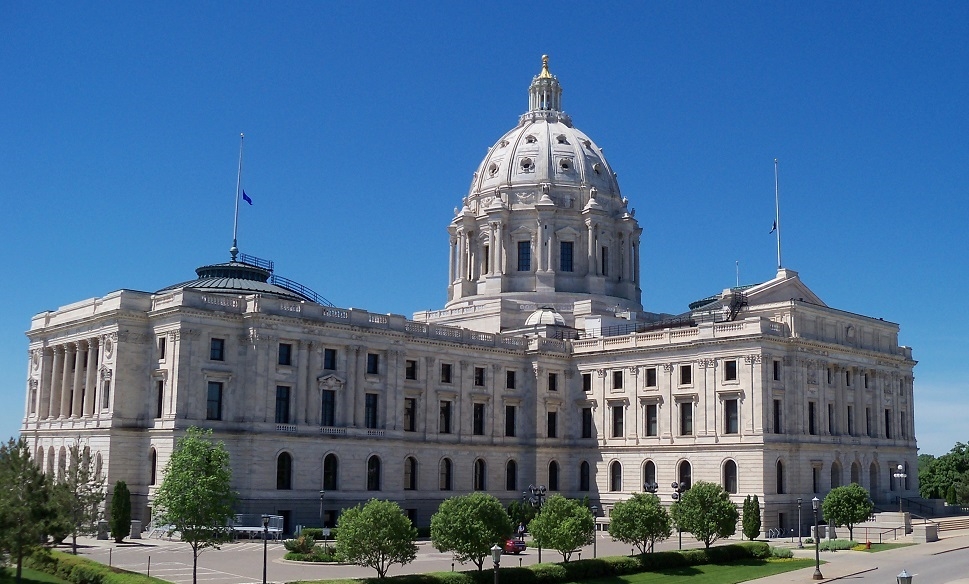 ST. PAUL, Minn. (AP) — The Minnesota Legislature signed off Monday on a 2 percent raise for the state’s 30,000 public employees, but a plan to plug a budget shortfall in the state’s pension for 500,000-plus retirees remains in flux.

Underfunded pensions and state employee contracts have been controversial at the Capitol for years.

Republicans on a legislative panel rejected the new contracts last fall, arguing the 2 percent raise for 2017 and 2.25 percent raise in 2018 was too large.

And Gov. Mark Dayton vetoed last year’s attempt to shore up nearly $30 million in unfunded pension liabilities because it was lumped in as part of a GOP-led attempt to block cities from raising the minimum wage or creating sick leave policies.

But some of those hard feelings dissipated Monday, as the Senate and House both overwhelmingly ratified the labor contracts. It signals an eagerness to start moving legislation through both chambers ahead of a weeklong Easter vacation, after which lawmakers’ attention will turn to a complicated tax debate and public construction projects.

Just last week, Dayton called on lawmakers to ratify the contracts, noting that the Legislature moved to quickly restore its own budget in the first week of the legislative session.

“The fact is, now it’s been a month that they’ve been in session. What they haven’t done speaks for itself,” Dayton said.

But while the House rushed to approve the labor contracts within hours of passage in the Senate Monday, it was unclear when the House planned to vote to restock the state’s pension funds with the $27 million needed to meet current obligations.

And because that expense grows considerably in the next two years, Republican House Speaker Kurt Daudt said the House would likely wait to approve the pensions until later this spring — after lawmakers have decided how to divvy up a $329 million budget surplus.

“We have to wait to see how it fits with everything else,” Daudt said.

Minnesota Management and Budget Commissioner Myron Frans said last week that rating agencies have begun asking the state about its pension liabilities. He warned that if the pensions aren’t fully funded this year, they’ll only get more expensive to cover.

“We have to provide the funds now instead of kicking the can down the road,” Democratic Sen. Sandra Pappas said.