CDC: 1 in 4 binge drink in Wisconsin at least once a month 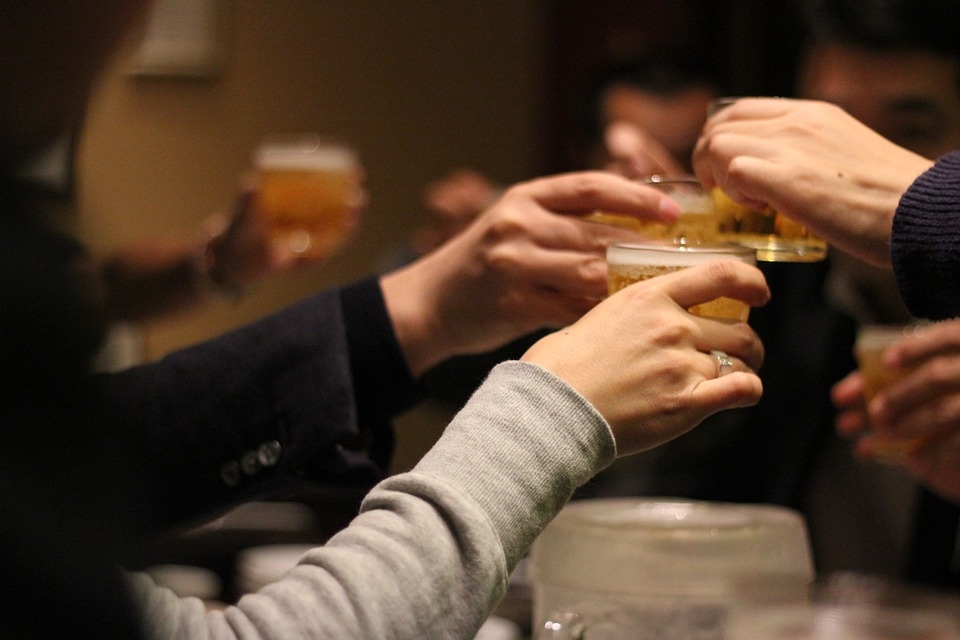 Wisconsin is known in many circles as one of the drunkest states in the country.

It also has the most binge drinkers, according to a study by the U.S. Centers for Disease Control and Prevention.

The new study says 1 in 4 polled admitted to partake in binge drinking at least once a month. Binge drinking is defined as five drinks for men and four for women.

The average binge drinker in Wisconsin had 490 drinks over the course of the year, exceeding the national average.

Men aged 35 and older account for most of binge drinking nationwide.

Drinking accounts for 88,000 deaths per year, according to the study — about half of those from binge drinking.