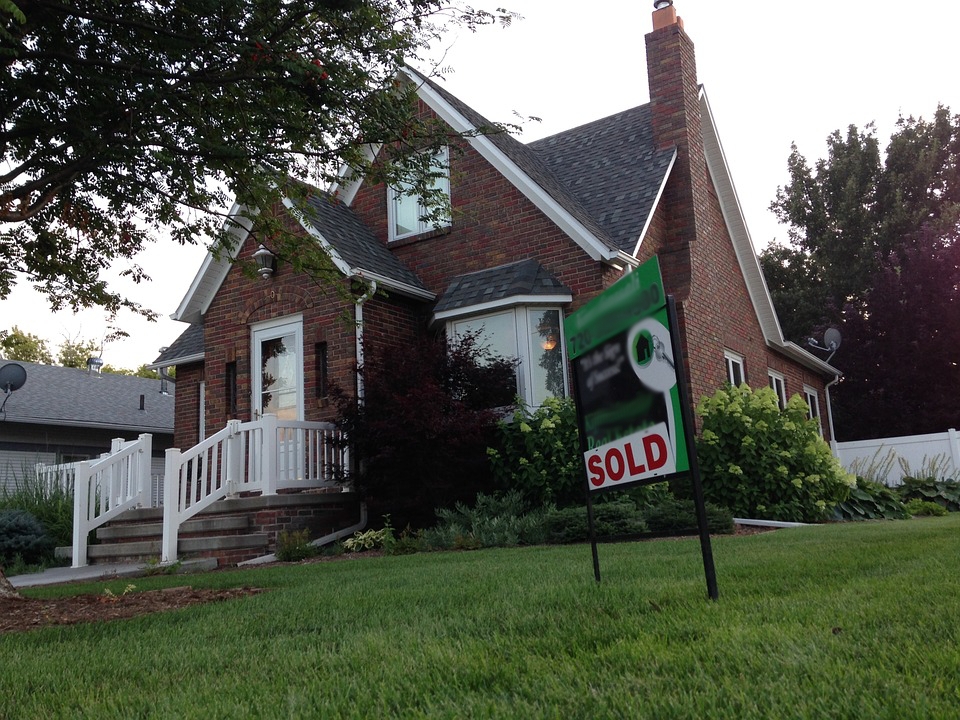 The housing market is hot will it stay that way? Looks like that for now, says president of the La Crosse Area Realtors Association, Judy Gull.

Gull says, while recent increases in mortgage interest rates may slow demand somewhat, as long as the lack of available homes persists, the market will remain heated. AVerage national rate for a 30 year fixed rate mortgage ticked up again on Thursday to 4.35%. Still incredibly low by historic measures.

While numbers out this week show a remarkably strong housing market in Wisconsin and the La Crosse area, mortgage rates continue to climb.

Rates on a 30-year fixed mortgage ticked up again slightly on average to 4.35%. Those numbers, however, are still historically low and just 1% above the all-time low average 30-year rate in 2012.

The idea of those rates cooling down, however, is still questionable, according to La Crosse Area Realtors Association president Judy Gull.

“Hard to say what that tipping point will be,” she said. “As long as we still have a squeeze, I think, on the inventory part of it, I’m not anticipating it to make a whole lot of changes.”

Gull said rising mortgage rates aren’t likely to take the shine off what has been a market that has seen high demand and growing prices.

“We’re seeing multiple offers on any home that comes on the market,” Gull said. “There’s a race, almost, to go out and show that property and get your time in.”

Gull added that those rising rates will have some impact on home buyers but not a lot. She believes they will have to go a lot higher than that slow demand for good homes in the area.

“It’s definitely going to affect the affordability,” Gull said. “That buyer making the monthly payment, that becomes a little bit tougher. Maybe they buy a little less house. Maybe they wait and save, you know, a little more.

La Crosse County is coming off a steamy winter housing market which saw home sales increase by nearly 30% in 2018 through February over the first two months of last year.