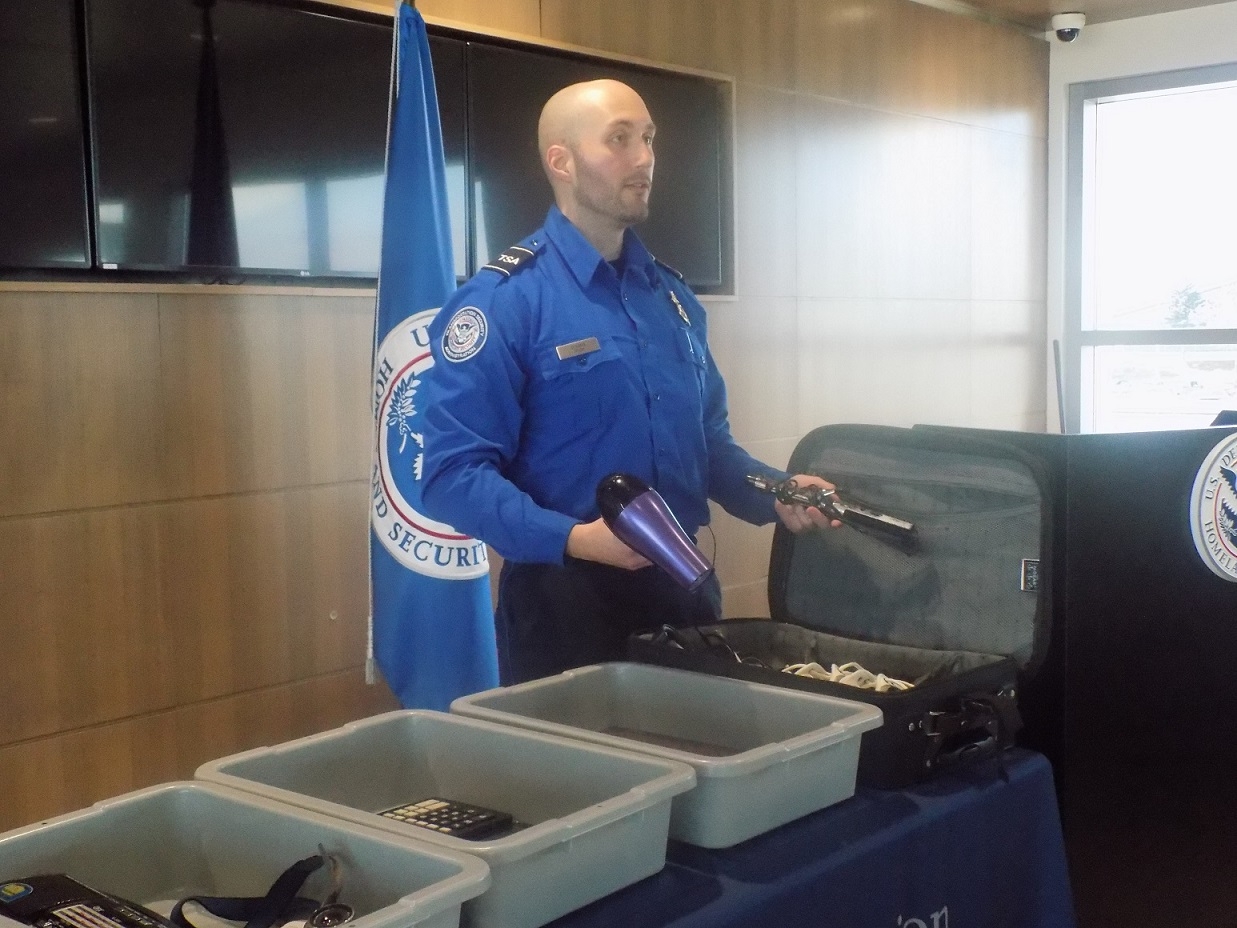 There aren’t any new prohibitions for airline passengers in the U.S. to worry about this travel season.

But the TSA (Transportation Security Administration) still has new rules on how to make those airport inspections easier.

And with that, “La Crosse Airport screener Casey Schams said, “It’s recommended that you show up at least 90 minutes to the airport before your flight.”

As of April 1, any electronic gadgets bigger than a cellphone will have to be put in a bin for separate screening. So, laptops and other large electronic products must come out of their bags for X-rays.

The TSA says the change in screening practice is part of the agency’s continuing assessment of its restrictions to stay ahead of suspected terror tactics.

And yes, TSA spokeswoman Carrie Harmon said even the recorder used to cover this story — about the size of a paperback book — would have to be taken out of a bag and screened in a bin. Electric cords and other devices such as a blow dryer can stay inside a bag.