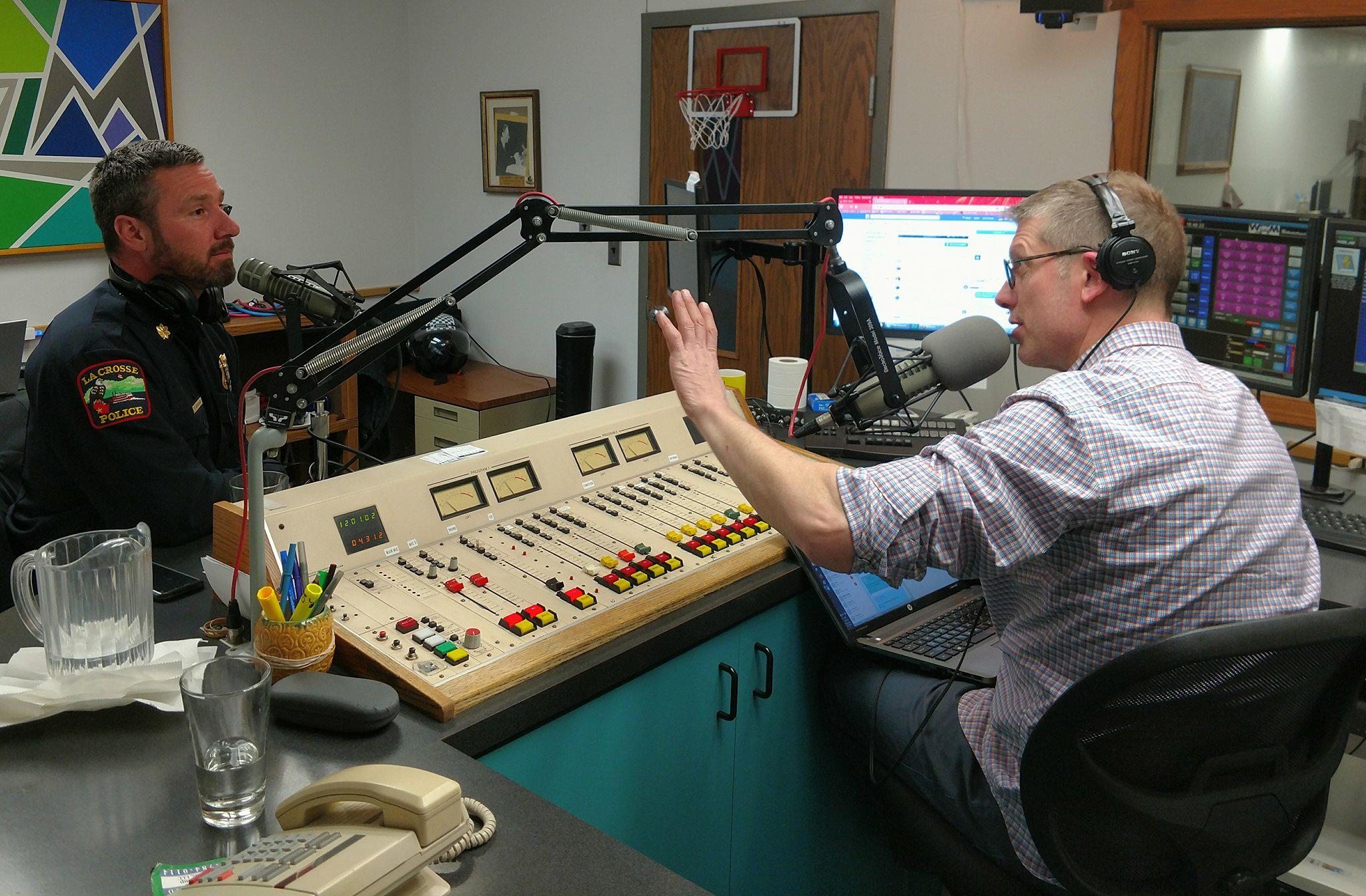 A vote today in Madison on a school safety bill.

The state Assembly votes on Gov. Scott Walker’s plan that would, among other things, create a $100-million grant program for schools to improve safety, in largely in physical ways. The state Senate approved the same bill on Tuesday. Neither of which addressed guns or arming school staff.

But, schools might be able to use the awarded grant money to fund additional police. La Crosse assistant police chief Rob Abraham, in the WIZM studio Wednesday, said one resource officer is enough for La Crosse’s schools.

Abraham added that the value of armed school resource officers was proven by the officer that stopped the shooting threat in a Maryland high school this week. But should there be armed teachers, as well?

“Personally, I would like to leave that duty up to the school resource officer and let the teachers teach,” he said. “Am I completely opposed to principals and other administrators being armed? No.”

You can listen to the entire interview with Abraham below.