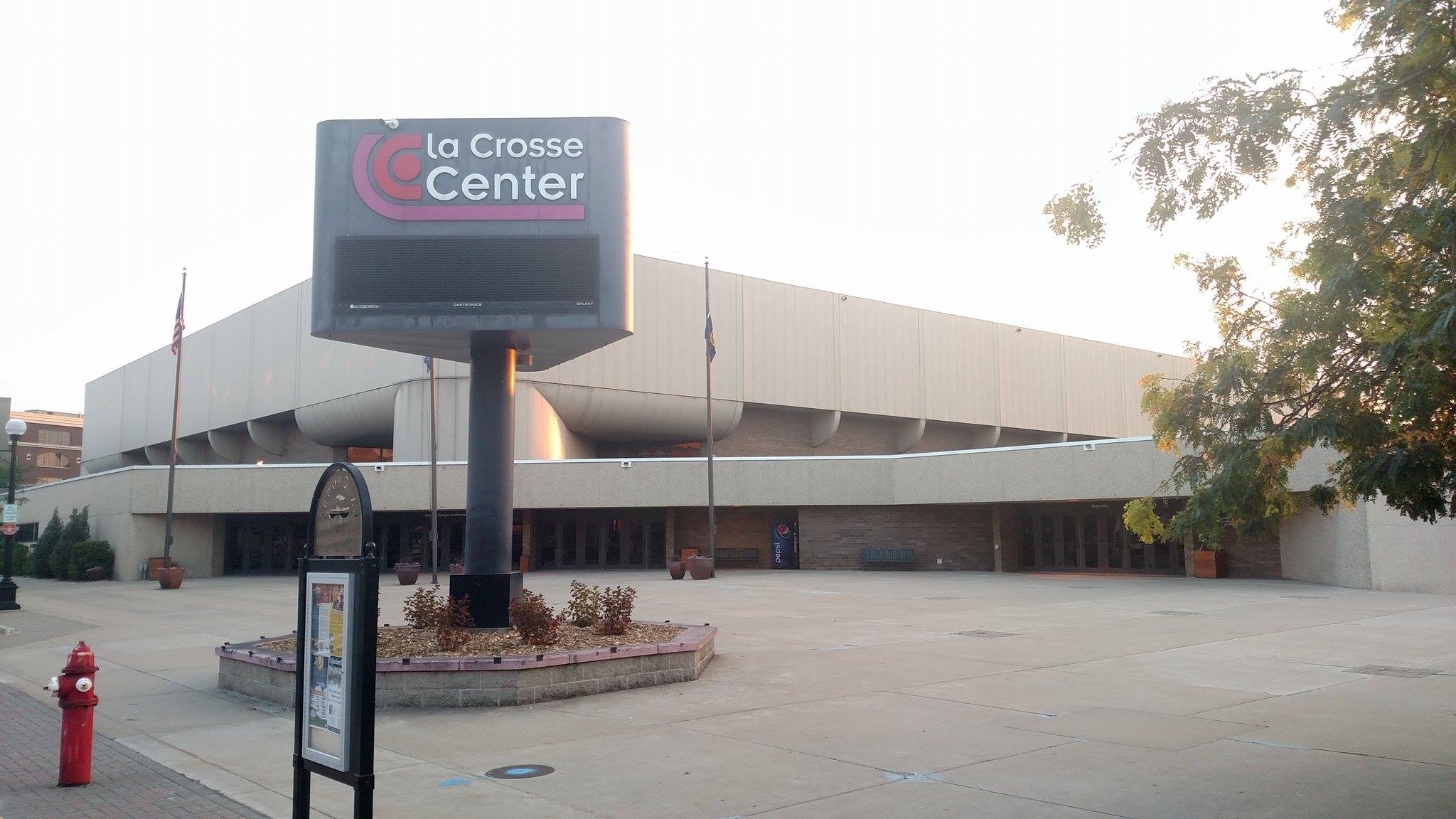 It’s been known as the La Crosse Center for nearly 40 years.

That could change, as the Center board is about to study ideas for selling naming rights to rooms in the building and, perhaps, renaming the entire structure.

Center director Art Fahey admitted that he might have underestimated what naming rights could bring in, before now.

Fahey did say they would like to keep the name La Crosse on the building.

The latest proposal to offer naming rights comes as the Center looks for up to $7 million in new revenue to meet the projected budget for the, now, $49-million renovation.

The city of La Crosse and the state have combined for about $40 million but it’s not quite enough to meet the projected cost.