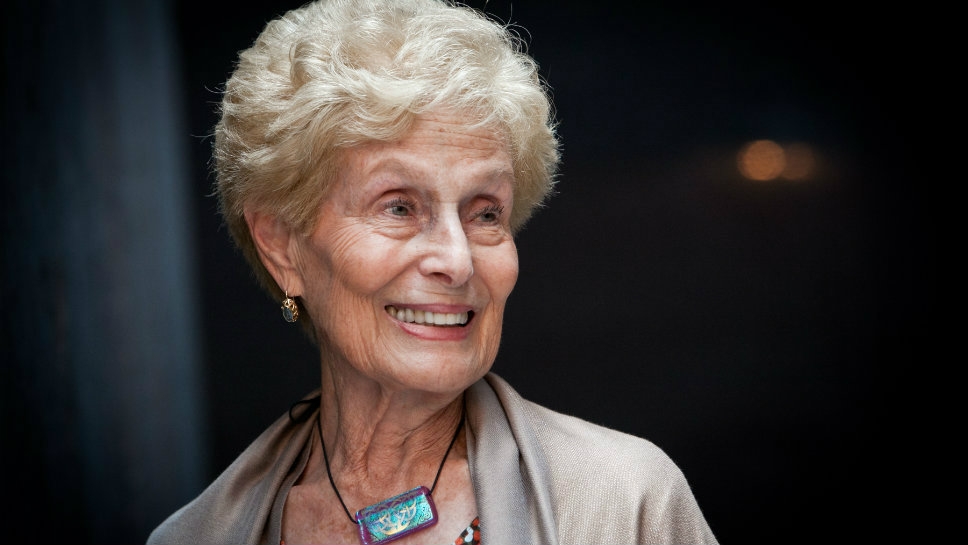 There was always darkness in the Warsaw ghetto during the holocaust. But hope as well.

They never gave up, though.

That’s part of the story Holocaust survivor Estelle Laughlin will recount during a talk at 7 p.m. Thursday at the Viterbo University’s Fine Arts Center and is free to the public.

Laughlin’s family — Wakszlak — and 400,000 other Jews from the area were eventually forced to live in a 1.3-square-mile Warsaw ghetto.

Her family was eventually shuttled off to concentration camps when Germany invaded Poland in 1939. Her father, Michla Wakszlak, was killed in a gas chamber. Her mother and her sister, Samek and Freda, survived the camps and eventually came to the U.S., according to the Viterbo biography.

Laughlin said going to school was an act of defiance in the ghetto. Owning a book was a capital offense. Still, there was humanity shown in so many ways.

“All over the ghetto, there were heroic teachers, unemployed teachers who met with children in living rooms and taught them to hold onto their inner selves and trust and love,” Laughlin told WIZM. “Going to school was an act of defiance, owning a book was a capital punishment.”

“In spite of the purgatory, that we were in, we held on to that which was best in us,” Laughlin said.

As a 10-year-old, Laughlin and her family hid as the Nazis razed Warsaw block by block. Still, they read, performed theatre when there was no bread and celebrated holidays.