Potts gets 5-year sentence for selling heroin to overdose victim 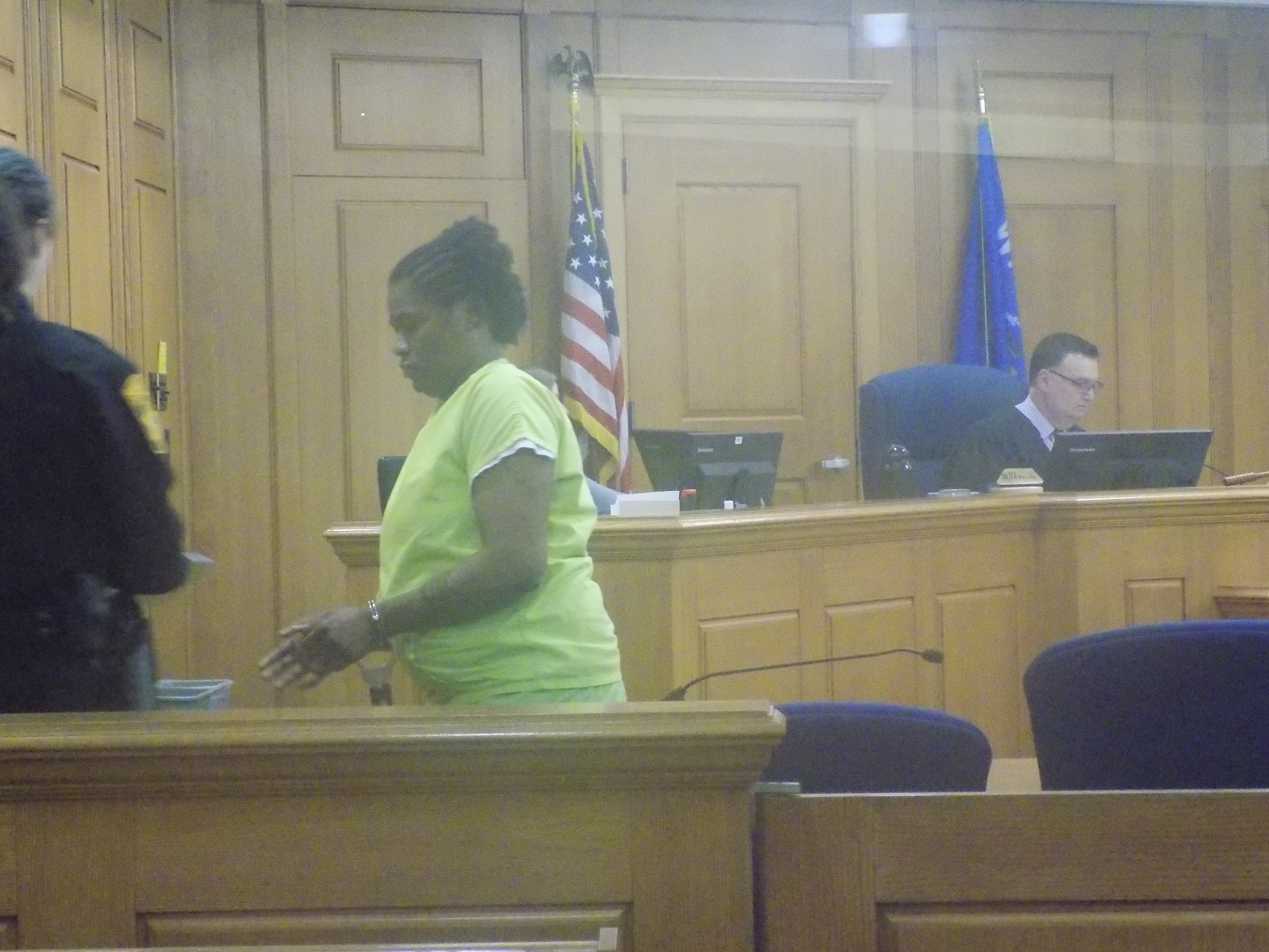 Nineteen months after a La Crosse man died from a heroin overdose, the woman who brought him the drugs has been sentenced to five years behind bars.

Takeyhia Potts pleaded guilty to a reckless homicide charge in January, for causing the death of 26-year-old Casey Eggen in the summer of 2016.

Horne thought Potts would have tried to make amends to Eggen’s family for the drug death.

But the victim’s relatives said Potts had not shown remorse, and they accused her of unnecessarily dragging out the court case for months.

Potts will get 444 days credit for time spent in jail since her arrest early last year.