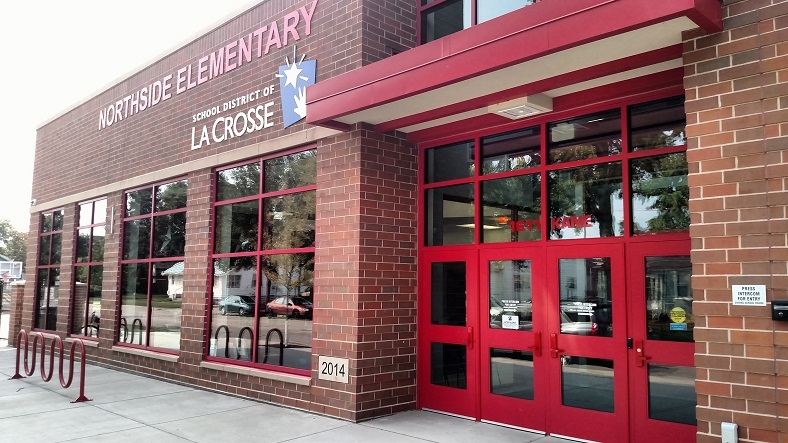 Between March 9-15, city police said the notes were left more than once at the Hamilton and Northside schools, offering free rent, free food and Wi-Fi for roommates.

The notes also claimed to sell and smoke marijuana and serve alcohol to minors.

Witnesses say an older man, wearing a Green Bay Packers jacket, apparently drove to the schools in a dark van to deliver the notes at the school food pantries.

The offer also comes with Wi-Fi, food, and rent…all free. The man in the Packers coat reportedly was seen in a dark van, probably blue.