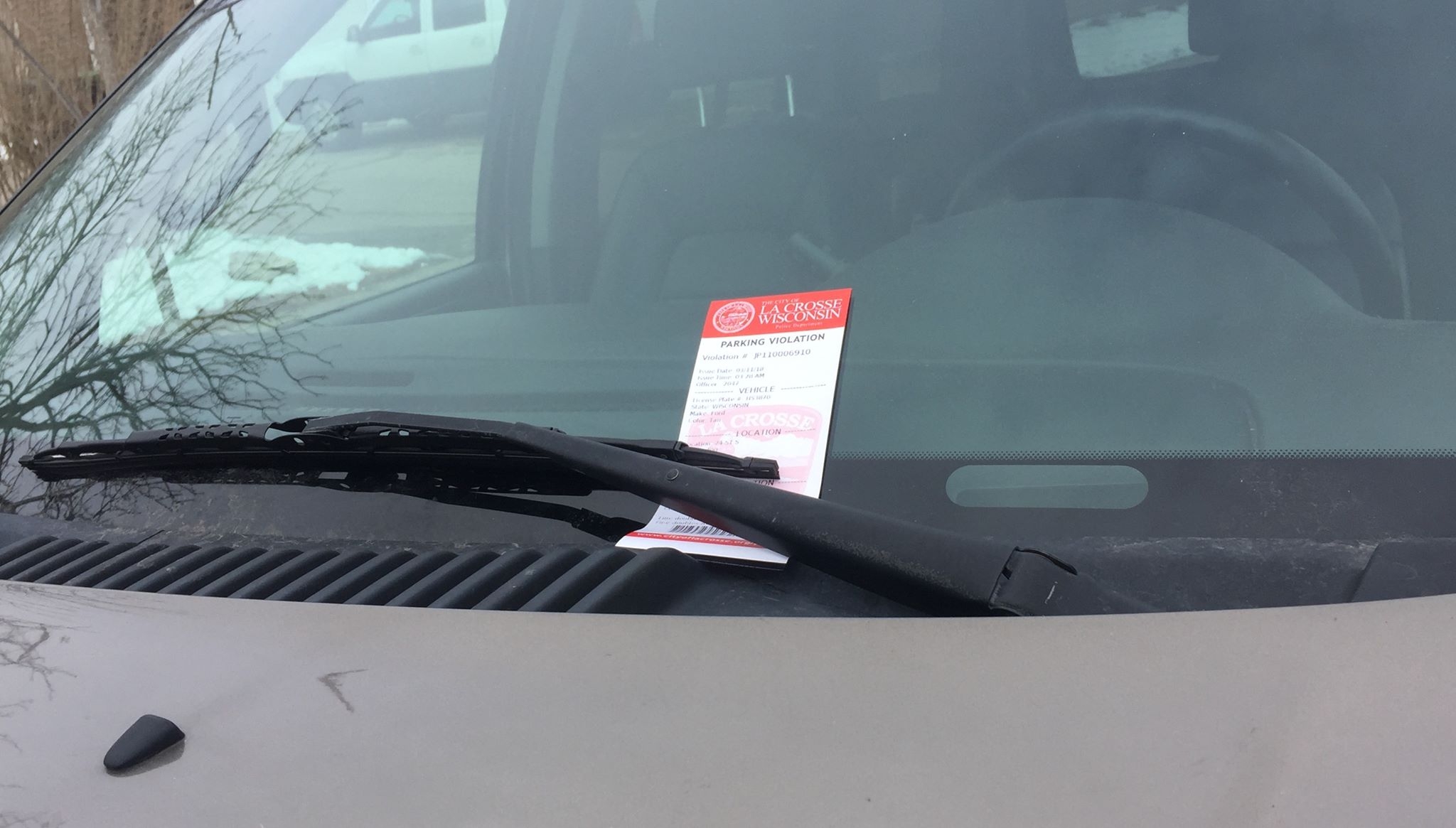 Despite the numbers of tickets, Abraham noted the cost for violations is the lowest among 12 similar-sized cities in the state and La Crosse some of the least stringent restrictions.

“I think La Crosse has some of the most liberal alternate side parking policies,” Abraham told the city’s Board of Public Works at a meeting on Monday morning.

He cited cities like Wausau which has year round alternate side parking enforcement with $100 tickets for violators.

Abraham also said he continues to hear complaints that his staff is targeting college students for enforcement but noted his son is a 19 year-old college student who has yet to get an alternate side parking ticket.  “Because he parks on the right side of the street.”

“There’s an easy way for the city of La Crosse to have zero night parking tickets and that’s comply with it,” Abraham said.

Abraham thanked city council member Gary Padesky for pushing the change to shorten the alternate side parking season, saying that it turned out well because of more efficient enforcement.

Padesky also thinks the new format does well. “I think it’s working very good,” he said. “The parking utility police were worried about a lack of income.  Obviously with their new system, I think they’re happy.”

Police chief Ron Tischer had warned the council last year against making the change to a shorter enforcement period, saying it would cost the parking utility $35,000 in revenue.

Padesky doesn’t believe any more changes are warranted in alternate side parking in the city.

“A lot of people have told me we should go to a snow emergency only. I don’t think that’s the right idea, because people wouldn’t be compliant,” Padesky said.

Abraham also recommended against that change saying that a pilot program around UW-La Crosse already tested the concept and that, said Abraham, turned into “a collossal failure.”