Only 6 times has boys and girls hoops teams won WIAA title in same season. Bangor looks to make it 7 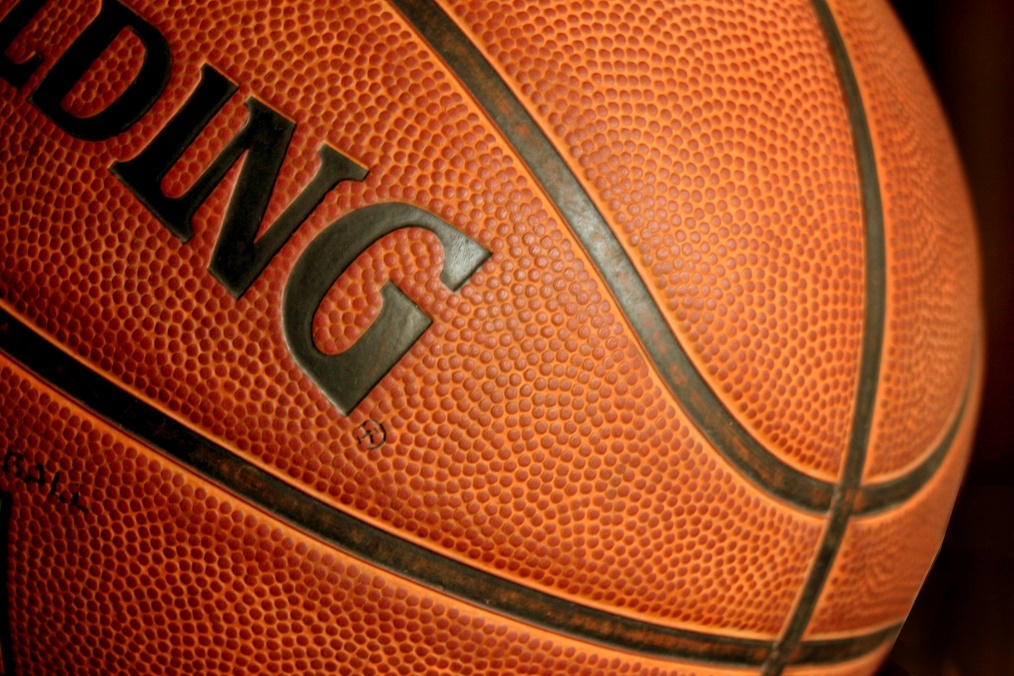 The halls will be empty at Bangor schools today. The town might be empty, as well.

The Bangor boys basketball team begins its half of a quest to achieve the almost unheard of in Wisconsin high school sports.

Since 1976, when girls started going to a state basketball tournament, only six high schools have produced a boys and girls champion in the same season.

The last time both a boys and a girls basketball team won state in the same season was 1991. The last time the Bangor boys went to the state tournament was 1936.

Aside from the girls state title last week, the Bangor football team also won a state championship in the fall.