WIAA: Schools decide if athletes convicted of crimes can play 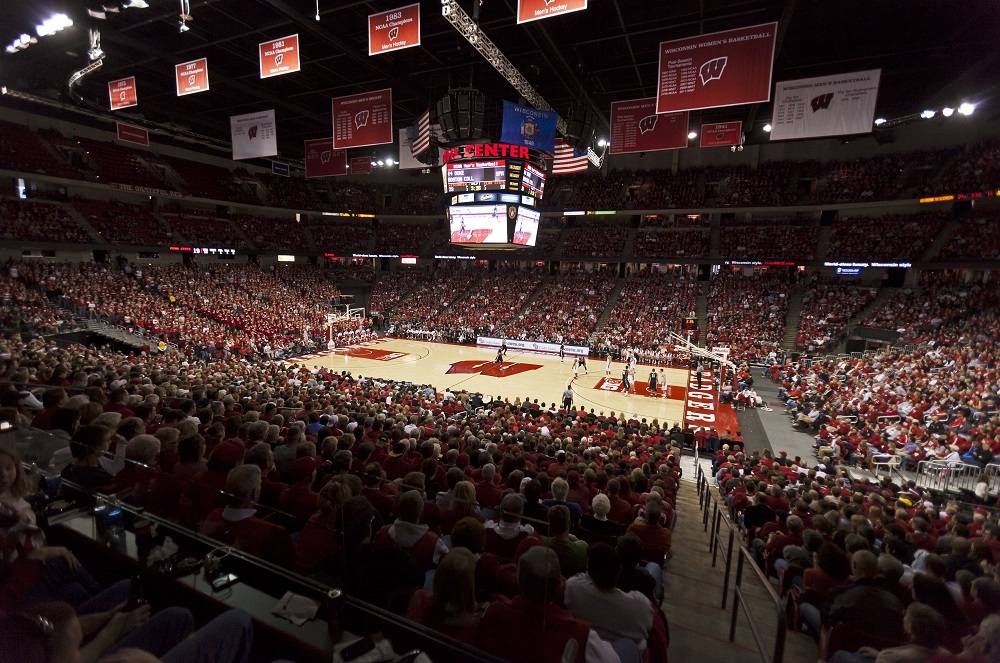 There is nothing going against the rules with a freshly convicted felon playing in the WIAA state boys basketball tournament this weekend.

It’s the case of Deontay Long at Milwaukee Washington. He was charged with armed robbery last year and convicted in January. Despite the guilty plea, Long is eligible to play against La Crosse Central in the state semifinals in Madison on Friday.

From the WIAA, Todd Clark says that’s because Long has already served a suspension for the crime.

“The situation occurred during the summer and, because the athlete is a two-sport athlete, they applied his violation code and suspension during the fall season, therefore fulfilling the obligations they have as a member for this association in the fall, and therefore eligible for basketball in the winter,” Clark said. Long served a suspension in cross country.

Earlier this year, Long pleaded guilty to being a party to armed robbery, for the holdup of a sandwich delivery man in Milwaukee. He will be sentenced in April and the district attorney in Milwaukee may recommend a short prison term.

Clark said it’s up to his school to impose the penalty if a criminal case is involved.

“Here in the office, we are basically the purveyors,” Clark said of the WIAA. “Or, we are the ones that make sure the rules are carried out by the member schools.

“The member schools, much like the NCAA, it’s the schools that make the rules.”

Clark spoke on Dave and Skradie on Wednesday morning. Listen to the entire interview here. The game will be on WKTY 96.7 FM / 580 AM or streaming online by clicking the LISTEN tab at WKTYsports.com.