UW research finds most live in, not apart from nature 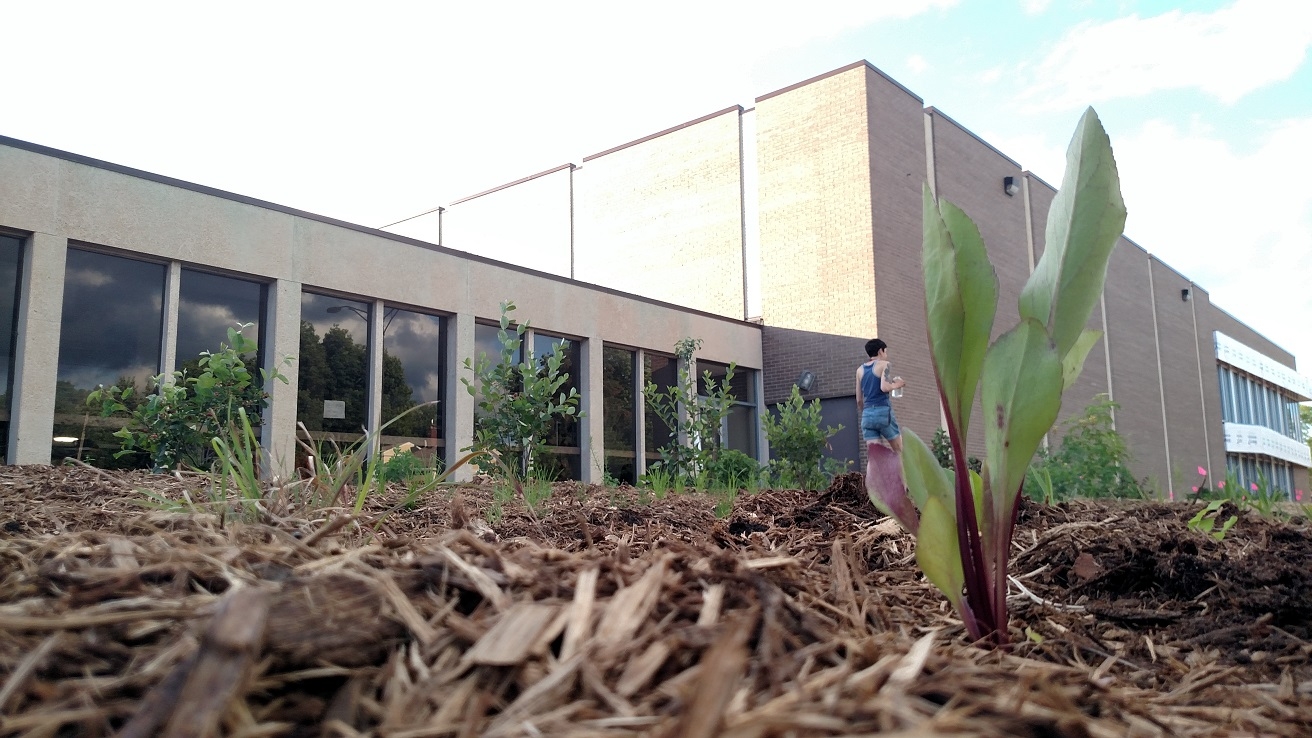 Most Americans might live in the city but don’t necessarily think about where they live as being in “nature.”

It’s a potentially dangerous way to think about our environment, says University of Wisconsin-Madison researcher Carly Ziter. Her new study on the ecology of cities shows huge impacts on the environment as a whole, based on how we treat the urban landscape. And there’s lots of urban landscape.

She adds that people have a much greater impact on the environment than they probably think, through simple actions like planting a garden in their city yard. And that impact is getting bigger all the time.

“Urban land use is expanding really quickly,” she said. “Cities are sprawling into what may be used to be agricultural land or natural land and so if we want to understand the landscapes around us we need to understand how cities get into that.”

One of Ziter’s findings concluded that places like yards and parks in cities store much more carbon in the soil than farmlands, possibly having implications for dealing with climate change.
She also discovered big impacts on the larger environment from simple things like shady streets and gardens in yards. Good for nature, good for humans, Ziter said.

“We benefit by having cleaner water,” she said. “Having flood protection. Having cooler temperatures in the summer.”

Ziter’s finding suggest urban landscapes can have potentially positive impacts on the environment, as well as some negative ones.