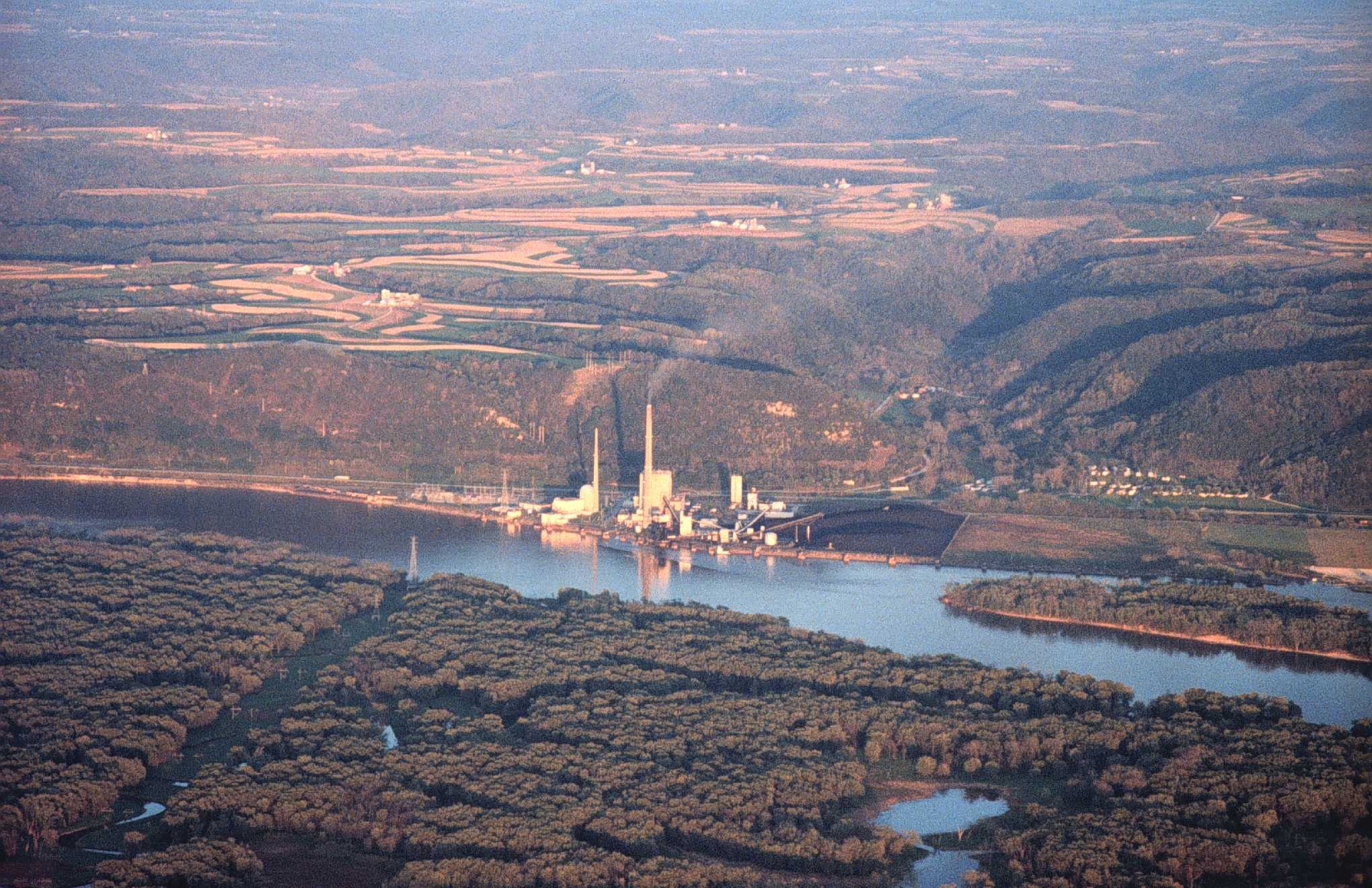 There are some not necessarily buying the claim that higher than typical levels of a radioactive material in the water around the former nuclear power plant at Genoa are perfectly fine.

You can count longtime activist Guy Wolf among those.

Wolf’s biggest concern about finding hydrogen isotope tritium in shallow monitoring wells at the plant is proximity to other water sources.

While previously reported to federal regulators, presence of tritium in monitoring wells was just announced to the public Monday.

Groundwater around the former Genoa nuclear reactor site was recently recorded those high levels of tritium. The Environmental Protection Agency’s safe limit for drinking is 25,000 picocuries per liter. Genoa’s recording was 24,200.

EnergySolutions put out a statement that said further tests March 12 deemed the water safe for drinking. The off-site wells there, however, were apparently not tested because the contamination appears to be contained in shallow water on site.

Wolf isn’t so sure the water there is safe.

“What really concerned me, more than anything, is that this was as a result of a test of water only 25 feet underneath the plant,” he said. “There is concern because that’s really close to the Mississippi River but it’s also really close to the city of Genoa.”

Wolf references the Fukushima nuclear plant disaster on March 11, 2011 — which is still wreaking havoc in Japan and beyond — when discussing the water tests.

“One of the things we’ve learned from Fukushima, more than anything, is that radiation flows in patterns that most of us have never dreamed of,” Wolf said “Gone is the day where we can draw circles around a plant and say, ‘It’s safe here. It’s not safe here.’”

The Genoa nuclear plant was shut down in 1987 to save money though Dairyland still runs a coal-fired plant there. Dairyland employees at Genoa were given bottled water March 6, after the higher levels were discovered.

The last remaining part of the nuclear facility, the containment building, is expected to be torn down completely by year’s end.