After Macy's, other potential property tax refunds could be coming in La Crosse 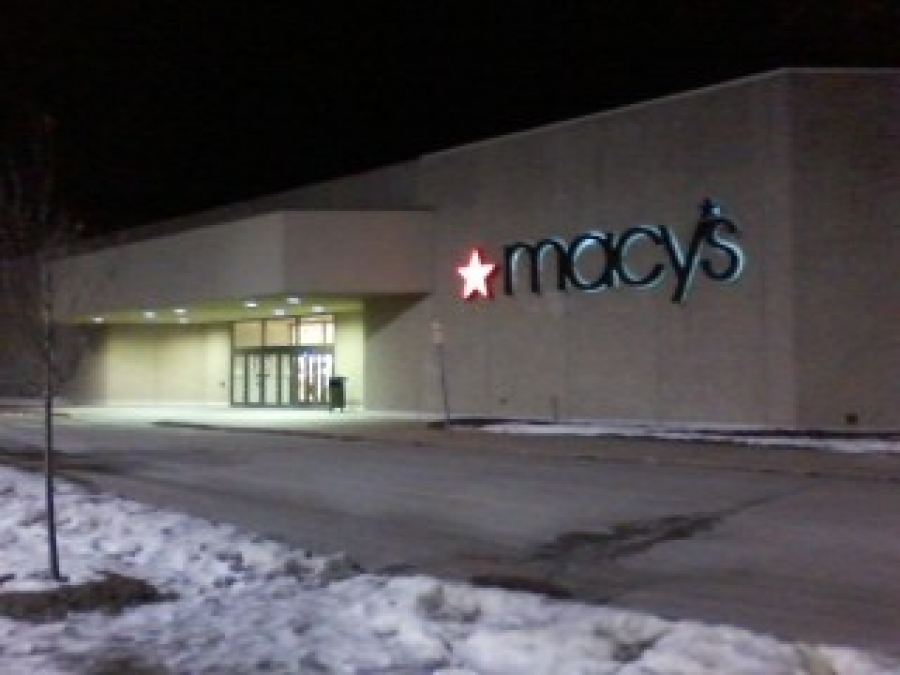 First it was Walgreens. Then Macy’s. And more big retailers could be in line for settlements with the city of La Crosse over property tax assessments.

Big retailers all over Wisconsin are successfully suing over assessments they claim are too high.

“There’s property tax shifts happening from big box stores to homeowners,” Kabat said. “Folks that own property and that are homeowners here in La Crosse, you’re going to be paying a little bit more in taxes, because the Walgreens, Menards and other bix box stores are going to get out of paying their fair share.”

The city paid Walgreens back $84,000 in a settlement last year.

Both are among big retailers and other businesses using the so-called dark store loophole to challenge assessments in court.

It’s something that could have been easily fixed had lawmakers passed a bill to close the loophole, according to Kabat.

“There’s overwhelming support for the legislature to get that done but, because of three Republican senators, who held that bill up, it does not get passed,” Kabat said.