Wis. Schools Superintendent school-safety plan has plenty of parts but arming teachers not one of them 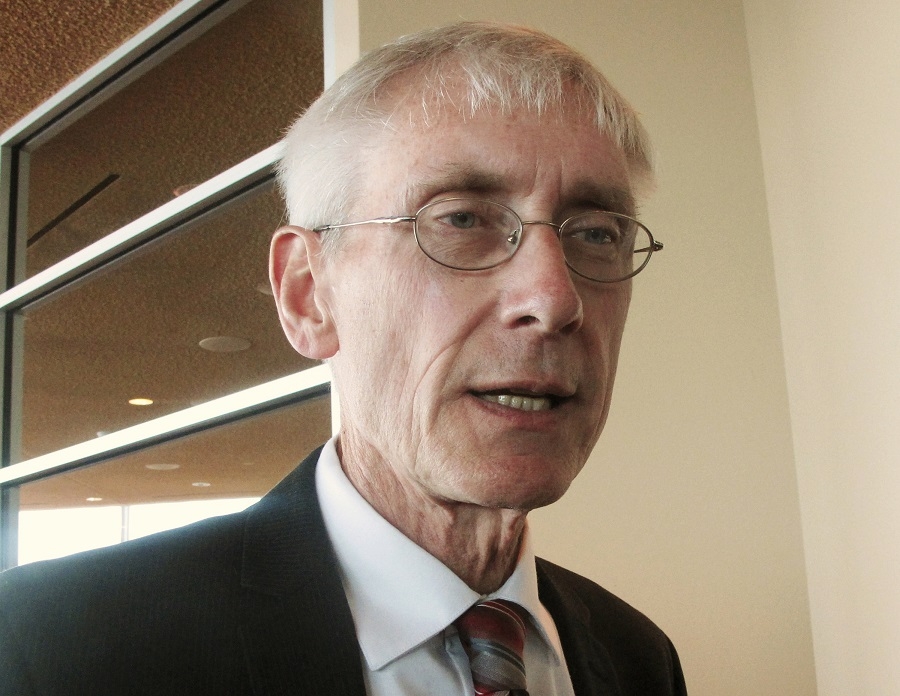 That comprehensive approach from the Wisconsin Superintendent of Schools, however, does not include arming teachers.

“It makes it more dangerous, frankly,” Evers told WIZM. “The more guns we bring into school, especially right into the classroom … could you imagine if a S.W.A.T. team comes into a classroom and an armed teacher is sitting there with a gun? Oh, what’s going to happen?

“Teachers have a lot on their plate. The last thing they need to do is take this issue on.”

This week, Evers called on lawmakers to start a special session and consider his plan for school safety. It’s a $50 million-plus plan that’s heavy on mental health and changing school climate and culture. It’s also a plan to, once again, allow schools to raise money locally for safety improvements.

Walker and Senate Majority Leader Scott Fitzgerald both said separately they want to focus on shoring up the safety of school buildings. Walker, again, likened the changes he’s pushing to how airport security was upgraded after the 9-11 terrorist attacks.

“Arming teachers, there’s just no way that’s a good option and certainly teachers of this country have made that very clear.”

The Republican-controlled Assembly approved making grants available to schools to pay for more armed guards, an approach Walker has previously said he supports. But Fitzgerald said Wednesday that’s not a focus for Republicans.

Evers, among other things wants $25 million to go towards mental health issues in schools and another $25 million would be spent on things like character education and school threat assessments.