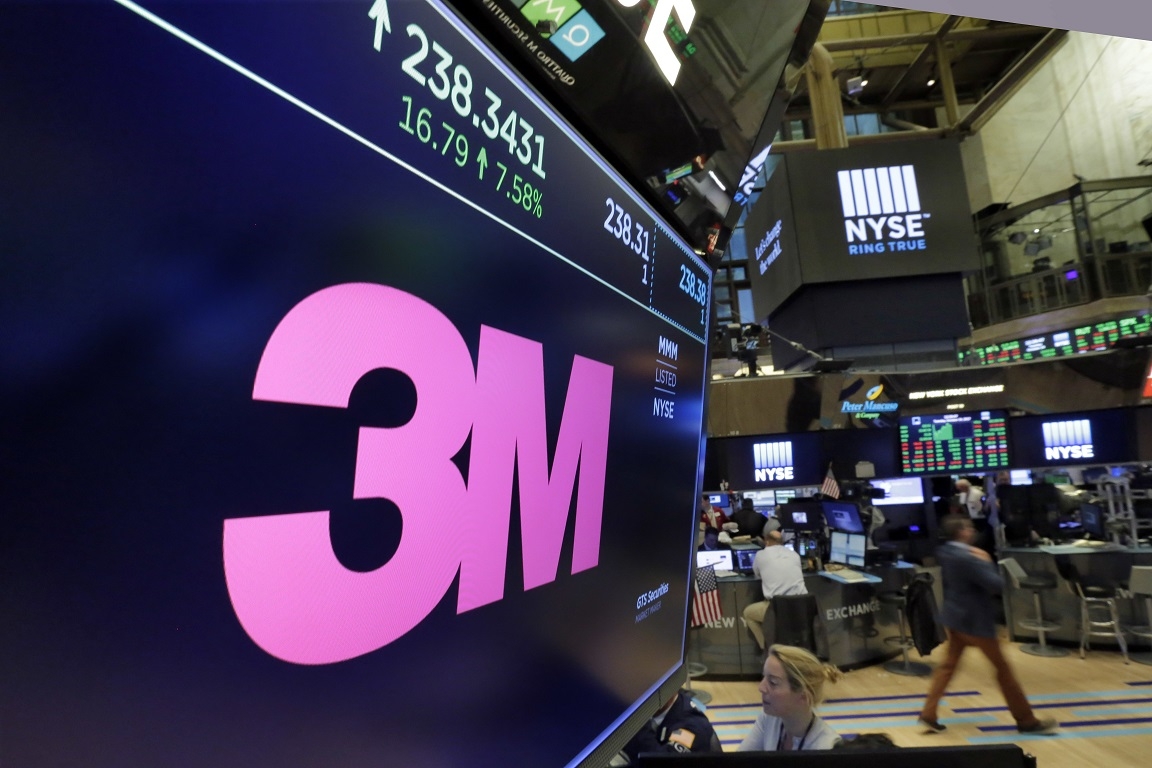 ST. PAUL, Minn. (AP) — Republican lawmakers on Monday questioned the structure of a multimillion-dollar settlement between the state of Minnesota and 3M Co., arguing they should have a say in how the money is used to ensure it doesn’t become “consumed by bureaucracy.”

The company agreed to pay the state $850 million last month to resolve a massive lawsuit in which the state alleged some of the company’s chemicals damaged natural resources and groundwater in the Twin Cities’ eastern metropolitan area.

House Republicans argued Monday that settlement was designed to prevent the Legislature from deciding how those funds are used — an explanation Attorney General Lori Swanson has acknowledged.

House Ways and Means Committee Chairman Rep. Jim Knoblach said new legislation may be needed to “make sure the money goes to the people it needs to go to.” He and other Republican lawmakers expressed concerns that the settlement money could be spent on projects outside of the affected area.

The 11-page agreement between the state and 3M makes clear the “grant” from 3M won’t go to Minnesota’s general fund, but will stay in a remediation fund managed by state agencies and overseen by Hennepin County District Court.

Ben Wogsland, a spokesman for Swanson, said the Minnesota Pollution Control Agency and Department of Natural Resources will set priorities for ensuring safe drinking water in the east metro area and enhancing natural resources in the region.

Swanson has defended the structure of the settlement, saying it was specifically designed to keep the Legislature’s hands off the money. She referenced Minnesota’s $6.5 billion settlement with tobacco companies in 1998, which Gov. Mark Dayton and lawmakers agreed to repurpose in 2011 in order to solve a major budget shortfall.

“One of the things I wanted to avoid was a tobacco-like problem. The money was settled in the tobacco case, but the Legislature raided the funds to balance the budget,” Swanson told Minnesota Public Radio News last month. “The good part about this settlement is the money will be able to be spent fixing the problem.”

Rep. Debra Hilstrom, DFL-Brooklyn Center, said because the court retains authority, challenges to the settlement could land the state and 3M back in court, potentially nullifying their agreement.

“They could let 3M off the hook for what they did,” she said.

Rep. Sarah Anderson of Plymouth said she shares other lawmakers’ concerns that the settlement money “we have left isn’t consumed by bureaucracy and it actually goes out to people in the east metro who’ve been impacted by this.”

Minnesota initially sought $5 billion, alleging chemicals known as perfluorochemicals and their compounds damaged the environment when it seeped into groundwater. Along with Scotchgard, the chemicals were used in paints, nonstick cookware, fabrics and other products. The U.S. Environmental Protection Agency says the chemicals could pose long-term health risks to people and the environment.

More than two dozen lawsuits related to those chemicals have been filed against 3M around the country.