Pedestrian deaths on the rise in Wisconsin 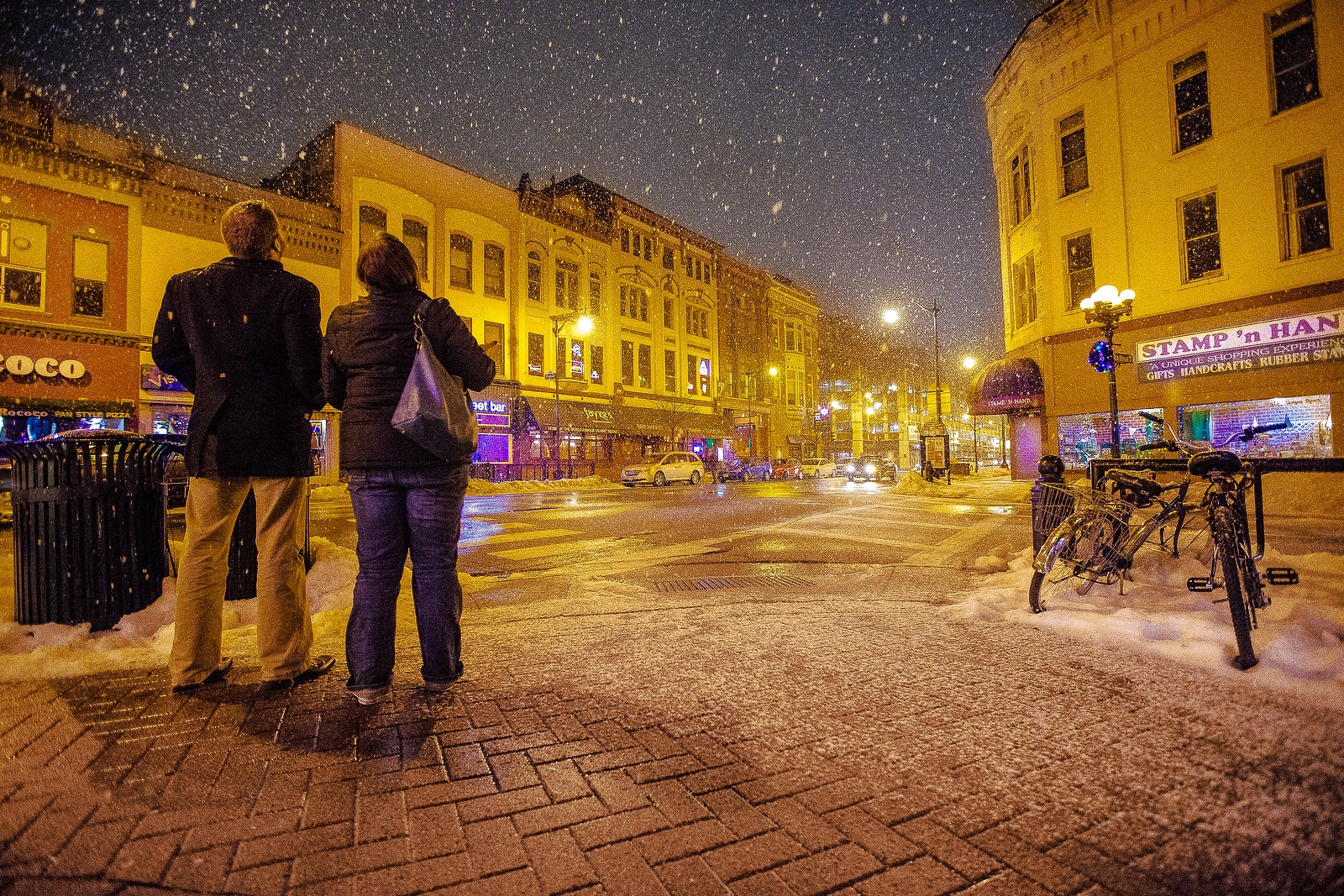 Wisconsin had 63 pedestrians die last year. This year, that number is already up to nine.

The stats come from a recent report form the Governor’s Traffic Safety Bureau, which stated about 6,000 pedestrians died in both 2016 and 2017.

“As far as our area, we do kind of a higher problem with bicycle-pedestrian serious injuries,” Jackie Eastwood, transportation director with the La Crosse Area Planning Committee said, adding the new Wisconsin DOT report ranked La Crosse sixth for most injuries in pedestrian crashes.

She thinks it’s ridiculous what walkers and bikers must do just to not get run over.

“I actually wear reflective clothing when it’s dark,” Eastwood said. “I don’t think it’s appropriate that pedestrians have to go to that extreme.

“The motorists are out there, they’ve got the killing machine. They actually really need to be responsible and look out for people.”

The most common causes of the crashes, Eastwood pointed out, are distracted drivers or those simply going too fast.