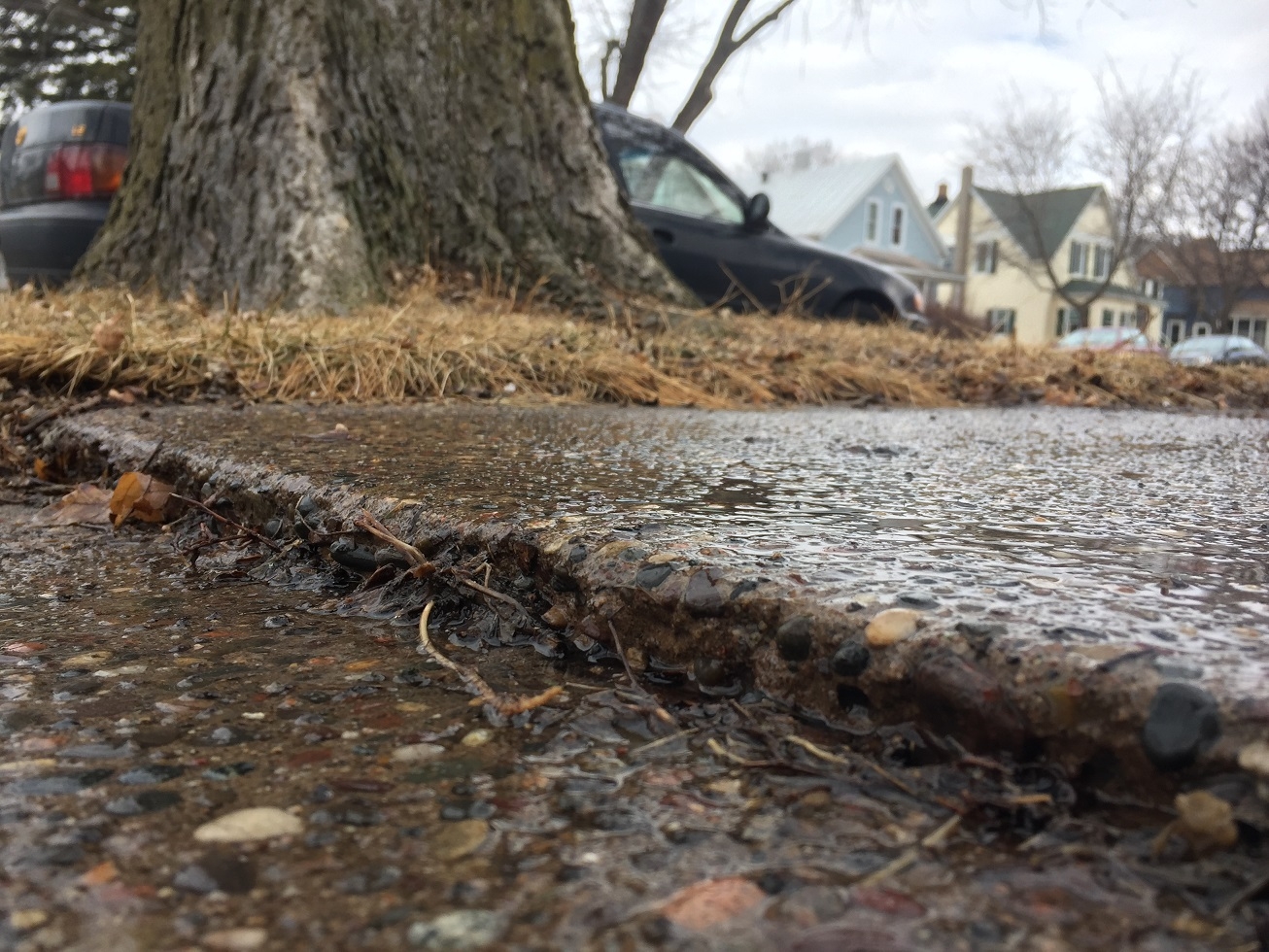 A La Crosse city council committee this week will weigh in on whether to end the practice of charging homeowners to replace sidewalks damaged by tree roots.

It’s part of larger changes in city rules regarding sidewalks and driveways. Current plans are for the city to budget $50,000 a year to cover sidewalk replacement costs.

“Now days 50 grand, technically that’s a lot of money,” city council member and proposal sponsor Gary Padesky said, “but by the same token, if you have a taxpayer that has to redo a sidewalk every 12 years, it’s a little bit fairer to have the city cover that cost.”

City engineering staff say the change will likely mean more damaged sidewalks get replaced every year in the city and Padesky said it might lead to less headaches … and maybe concussions.

“It’s a win-win to me,” he said. “We’re not pitting people against trees and having resentment with the forestry department when they come out and say no they won’t take it down.

“And, actually, it’ll save us counciling a few calls,” Padesky added jokingly. “Who knows?”

Padesky did recall one of those calls from not long ago.

“There’s one person who called me last year and this was the second time they had to replace their sidewalk due to a tree,” Padesky said. “The forrester said was still a nice tree and they weren’t going to take it down. In the meantime, a homeowner had to pay twice to replace a sidewalk.”